Ben Affleck is still a big star -- at least compared with his younger brother. 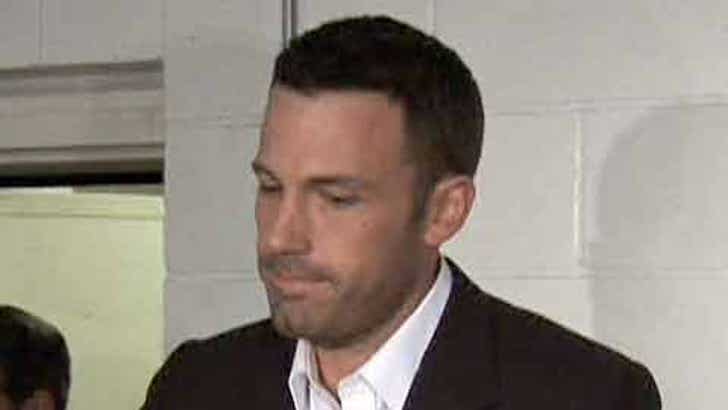 TMZ was at the Arclight in Hollywood last night, where the brothers Affleck attended the premiere of "Gone Baby Gone," which Ben wrote and directed, while Casey stars. Fans were happy when Casey stopped to sign autographs, but went wild for Ben -- the excitement level significantly higher for the elder Affleck.

The two then jetted off in separate Efron-mobiles -- the snazzy new black Audi A8.