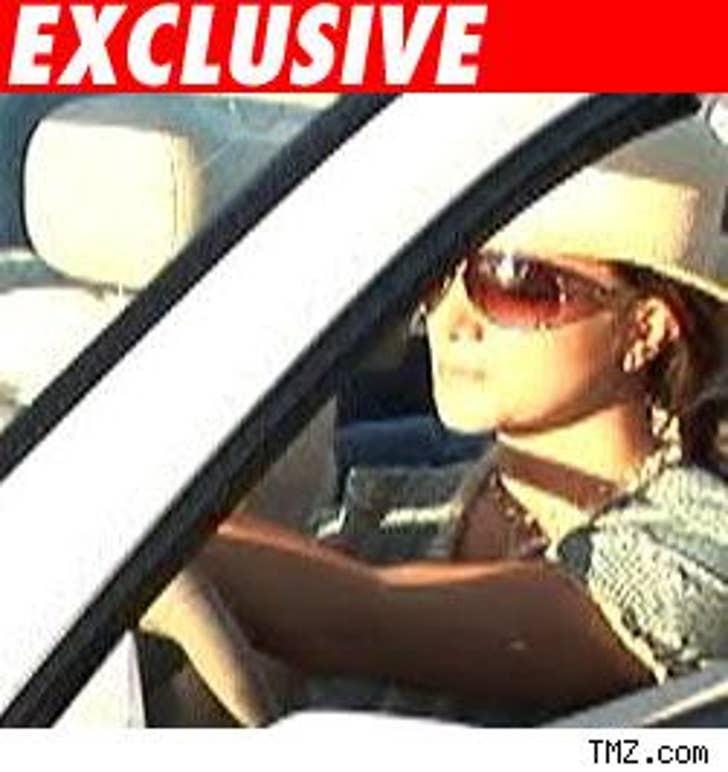 A California state DMV spokeswoman tells TMZ, in no uncertain terms: Britney Spears is NOT licensed to drive!

Paparazzi caught the popwreck going to a California DMV office Monday, but we're told she was not issued a license, she was merely checking her status. And, we hear, she wasn't very nice to the staff. The nerve!

According to the DMV, if Britney brings a valid out of state license to the DMV today, and passes the written exam, she will be issued a California license. As TMZ reported Monday, she is licensed to drive in the state of Louisiana.

We're told if she is not able to produce a valid license, she must take a driving test in order to be licensed. Get out of the way!

Her final option, says the DMV, is to "get a learner's permit and practice." Toot toot!