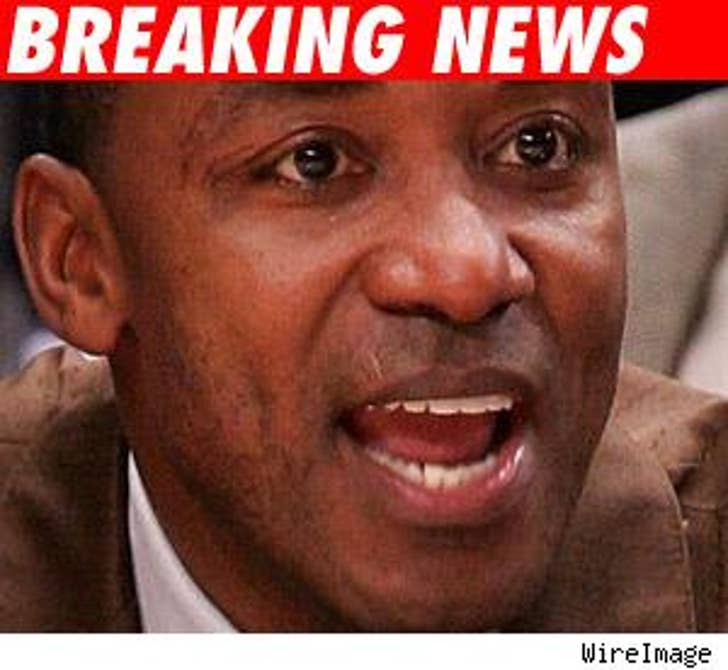 UPDATE: The jury has just awarded $11.6 million in damages to Anucha Browne Sanders.

The jury in the $10 million sexual harassment lawsuit deliberated a little over two days before deciding in favor of Anucha Browne Sanders.

The case, which has gripped New York, painted a picture of the Knicks' front office and Madison Square Garden as a place where sexism and crude language were commonplace.

Browne Sanders, a married mother of three and a former college basketball star at Northwestern University, testified that Thomas initially called her a "bitch" and a "ho" when she began working for the organization, and then began making unwanted advances toward her and encouraging her to visit him "off site."

Thomas denied all of Browne Sander's allegations, and his attorneys portrayed her as incompetent. Thomas did, however, acknowledge trying to kiss Browne Sanders in December 2005, asking her, "No love today?" when she recoiled. Garden President Steve Mills said he spoke with Thomas about the incident and was told it wouldn't happen again.