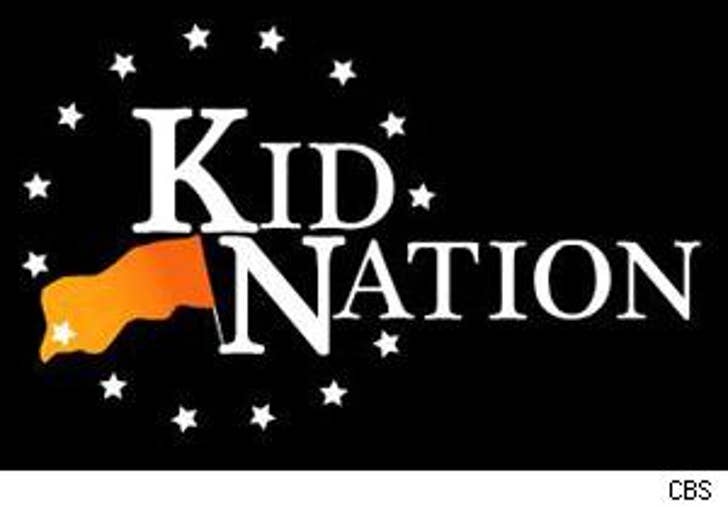 Is reality TV show "Kid Nation" being treated with kid gloves because of its controversial content?

A source close to the social experiment program tells TMZ that producers are scouting foreign locations because they're having a difficult time finding a U.S. spot willing to host them. It seems that many potential places would rather not deal with child labor issues associated with the show.

Despite (or because of) negative press, "Kid Nation" is doing well in ratings. A rep for CBS said that the location for next season's filming has not been determined.