It wasn't all bad for the kids and parents involved in the controversial CBS show, "Kid Nation." In fact, one parent told the show to stop calling her so much! 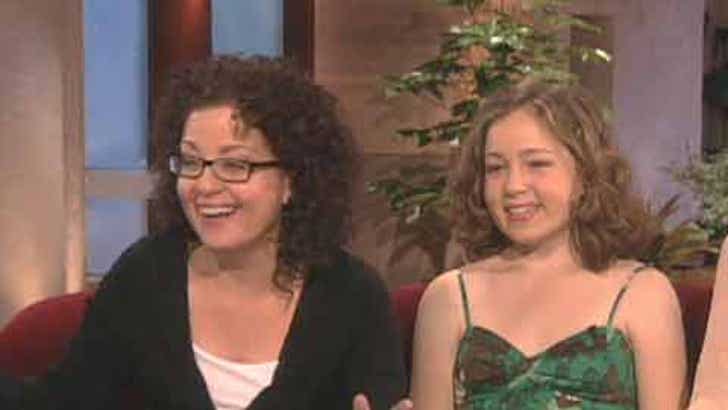 In an interview on today's "Ellen," one mom told DeGeneres that she asked producers to stop giving her updates, saying, "I'm Italian and Jewish. When I see a long distance phone call coming in, I worry! I think there's a problem!" Oy vey!