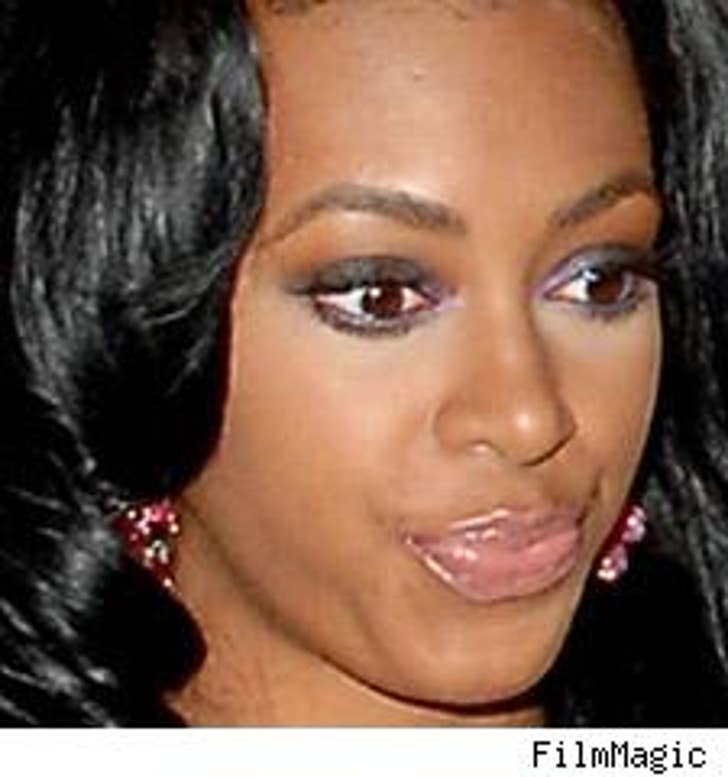 Beyonce's little sister, Solange Knowles, has already been married, had a child and divorced -- all before she was 21 years old! So that's what she was doing when Beyonce was on tour!

The baby B beauty tells Essence magazine, "I am no longer married ... but I think it's very important not to dish details ... we were basically high school sweethearts." Well, school's out -- forever!

Knowles married college football player, Daniel Smith, in Feburary 2004 and had son Daniel Julez the following October. Timing is everything!

Not taking a backseat to her famous sister, the singer is currently working on a new album -- because who wants to be labeled "Beyonce's younger, less hot sister" for the rest of their life?! Solange also talks about not wanting to be as mainstream as her sister, because she wouldn't be able to go to the mall anymore. She must love her "Hot Dog on a Stick," -- to pick shopping over stardom!