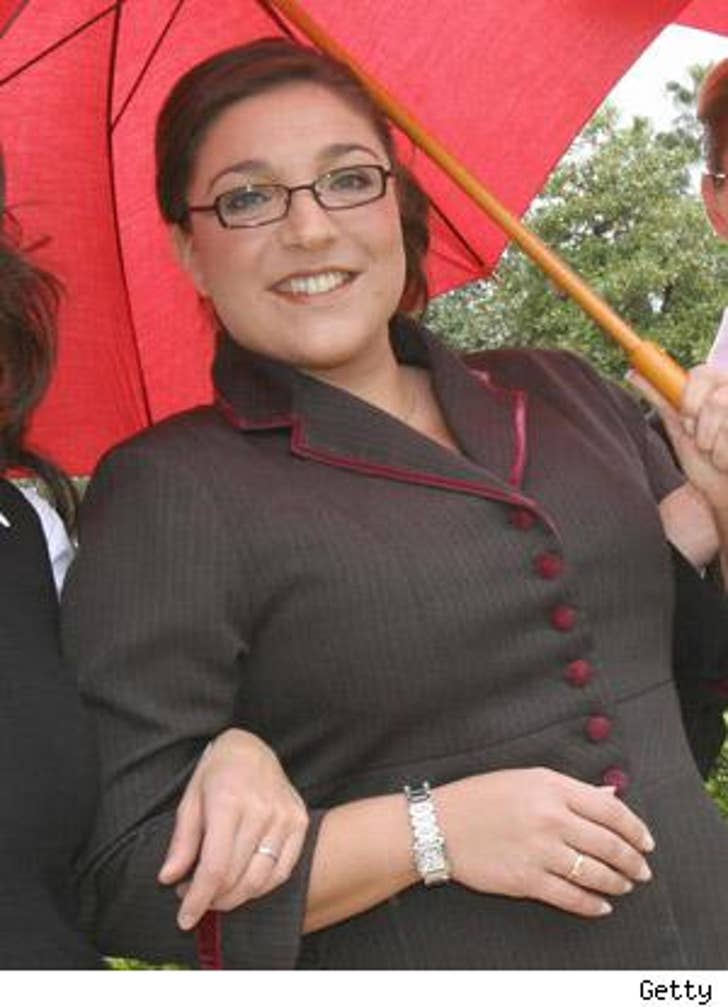 News flash! Reality TV shows won't solve every crisis! One family found out the hard way, when their wacky kid set fire to the family home -- after appearing on the TV show "Supernanny." Burn!

Supernanny Jo Frost -- who appears on both British and American versions of the show -- visited Paul and Susan Young and their five children in 2005 in their UK home. Frost attempted to help the Youngs tame their rambunctious boys, all under age 11, but mom said that appearing on the show made the kids behave worse and play up to cameras.

The fire appears to have been started by 3-year-old Joel while he was home with mother Susan, and his siblings were in school. Damage to the home was so severe that the family was forced to move into a hotel. Is "Extreme Makeover: Home Edition" casting?!

The fire started in the kitchen, said Essex police officer Terry Hutton. As Young attempted to put the fire out, "the little boy went through the dining room and set fire to the curtains," reports the Daily Mail.