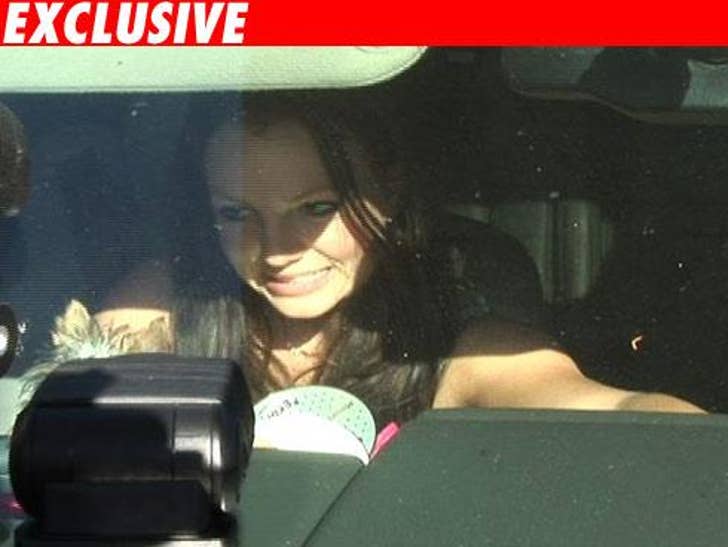 TMZ has learned L.A. County Commissioner Scott Gordon has ordered Britney and K-Fed to court at the next hearing, set for October 26. 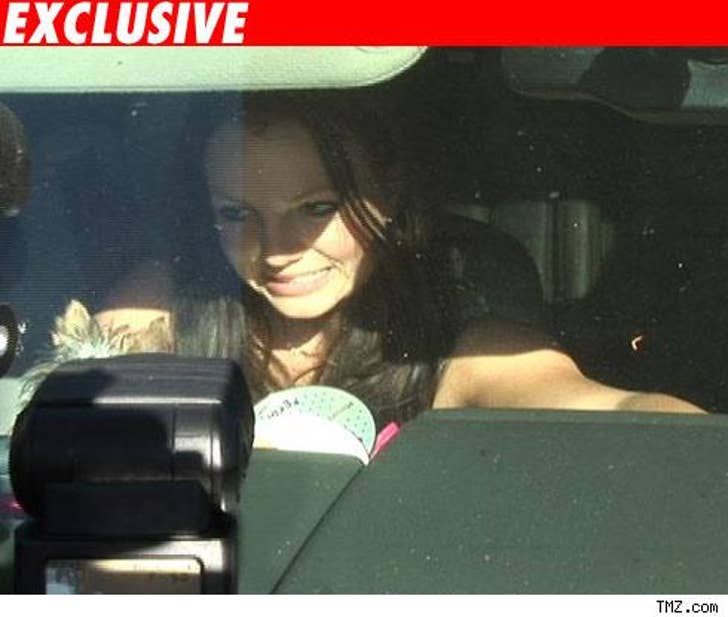 We've learned on Monday, Commissioner Gordon said he would not order the parties to court, but made it clear that it would be a good idea for them to show. Sources say Britney's lawyer, Sorrell Trope, asked Britney to show but she wouldn't. Kevin showed up, along with his lawyer, Mark Vincent Kaplan. It was the first appearance in court by either one. Britney spent some of her afternoon at a Shell gas station in the San Fernando Valley.

Britney's lawyer argued that the ruling on Monday was unfair and he asked to reinstate the 50/50 custody arrangement. The judge declined to do it.

The next hearings are set for October 26 and November 26. Britney and K-Fed must be there for the October 26 hearing.