Camera slappin' Brad Garrett was in Malibu yesterday, and while he was tight lipped with TMZ, he gave a fan some love by signing an autograph -- on a pack of cigarettes. Before signing, Garrett made sure the fan wasn't with TMZ -- it seems he doesn't fancy the site! 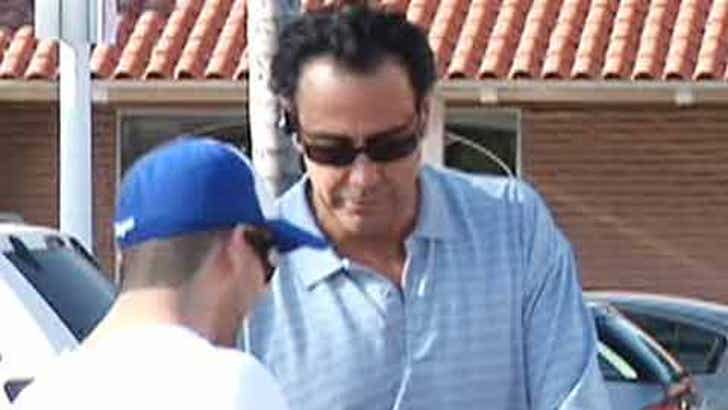 After Brad walked away, the fan was asked what he was going to do with the pack of smokes now that they were inscribed by big Brad, and he replied, "Smoke it, and when they're empty, throw it out!"