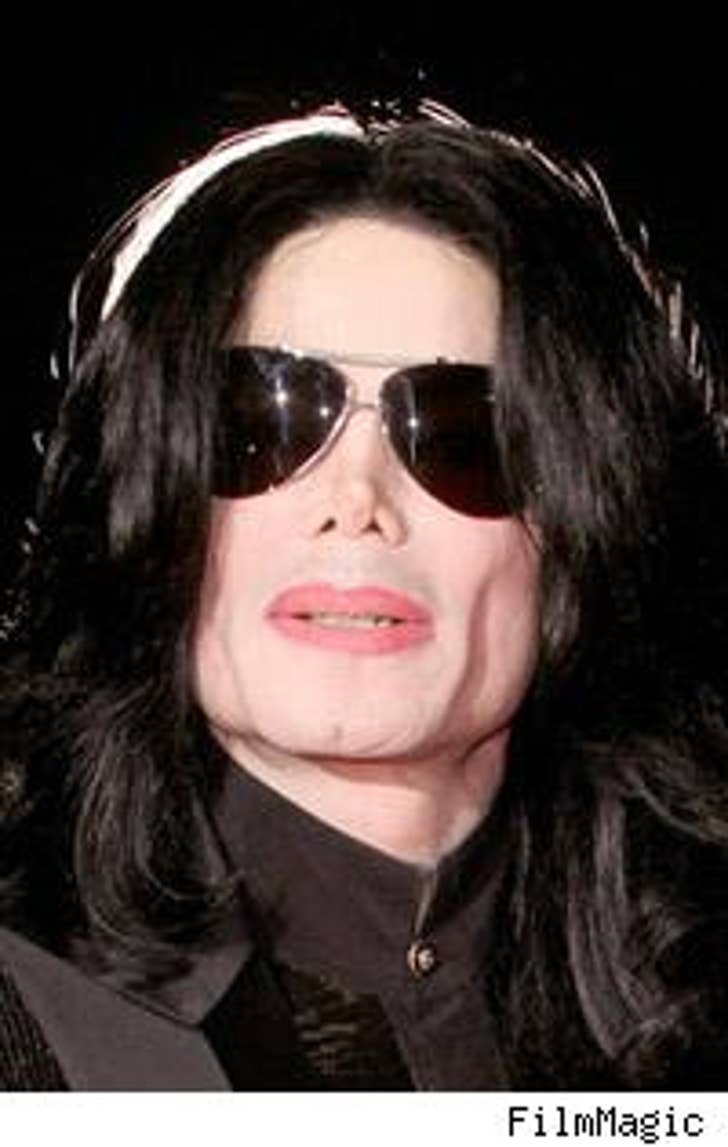 Transformational Peter Pan fan Michael Jackson will be back on TV in early December as a part of Simon Cowell's British show "X-Factor." The UK talent fest has signed the controversial King of Pop to pop up as a mentor for contestants -- some of whom are as young as 14 -- reports The Sun.

The "X-Factor" stint will be Jackson's first TV appearance since his disastrous 2003 Martin Bashir interview, which preceded Jackson being charged with child molestation and conspiracy, of which he was acquitted in 2005.

It was recently rumored that Jackson would appear in a Las Vegas comeback -- that hasn't happened. Perhaps Simon can lure the gloved wonder out of his self-imposed exile.