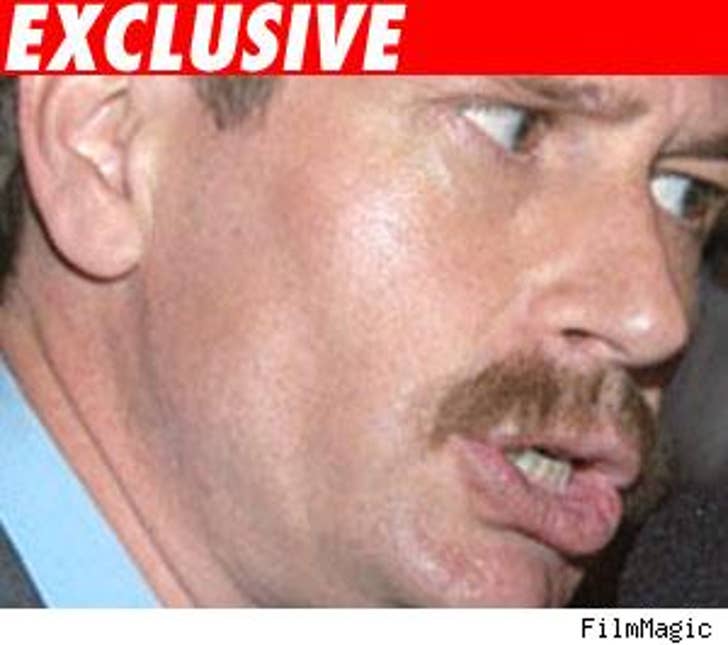 "Kids in the Hall" actor Scott Thompson just blew it with the gays. Thompson performed at the Softball Gay World Series opening ceremonies in Phoenix last week, well, that is if you could call what he did a "performance."

According to our source, the comedian began bombing right after he dissed Kathy Griffin. You don't diss Kathy to the gays! He then went on to clear out the stadium with "lame vulgar jokes and even used the N word." At one point, he stopped his act and addressed a gaggle of lesbians that turned their backs to him, and said, "Thanks for turning your backs while I'm here actually trying to do something. Trying to perform!" Key word: "trying."

The next day, the Series Director sent out a letter of apology to each team that was subjected to Thompson's act, stating that comments "made by Mr. Thompson were not approved," and that they were sorry they "did not pull the plug sooner." Swing, and a miss!