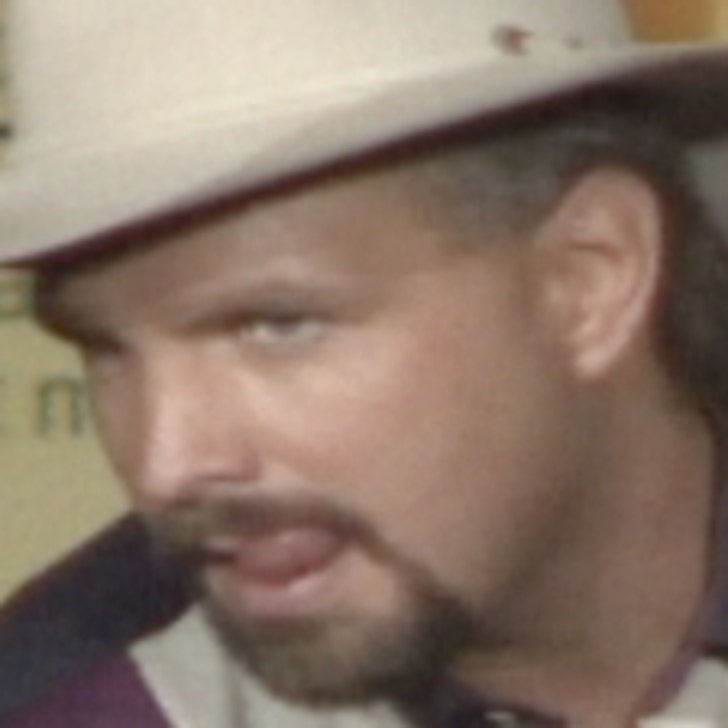 For one brief minute in 1999, country music phenom Garth Brooks introduced the masses to his weird alt-rocker alter ego "Chris Gaines" -- RIP -- and thankfully, he was never heard from again! But it now it looks like Garth's got another multiple personality under his hat -- movie star?!

Brooks is taking a break from one of those self-imposed faux-retirements that musicians do, and signed on to do nine concerts this November in country music hotspot Kansas City, Missouri. While tix for all performances are already sold out (for reals!), Brooks has struck a deal to have one of the concerts simulcast to more than 300 movie theaters around the country. Cool beans, y'all!

Garth-ophiles will have to wait to find out when to rush to the theaters -- reps for the event have yet to announce a date.