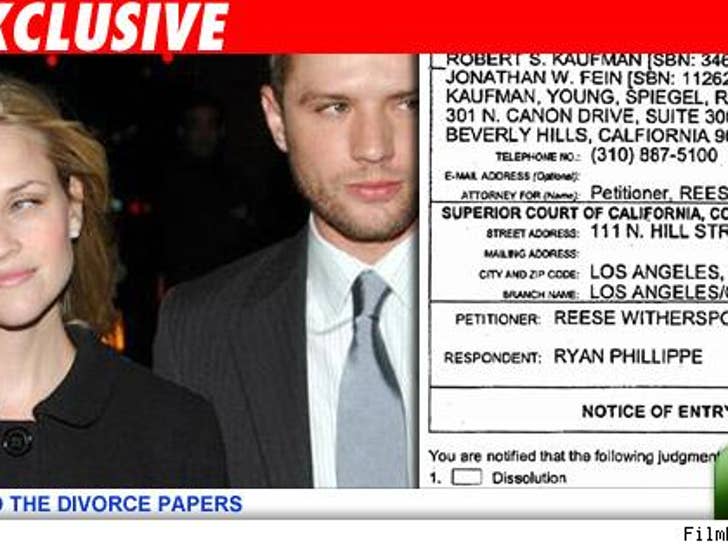 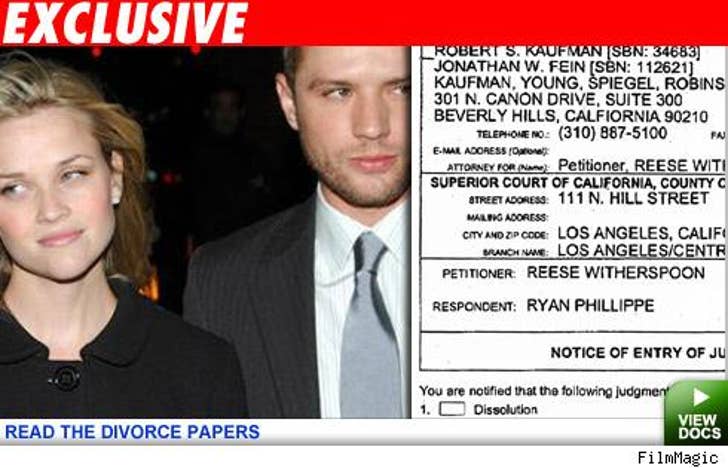 The couple, who were married for seven years, have two children, Ava, 8, and Deacon, who will be 4 this month.