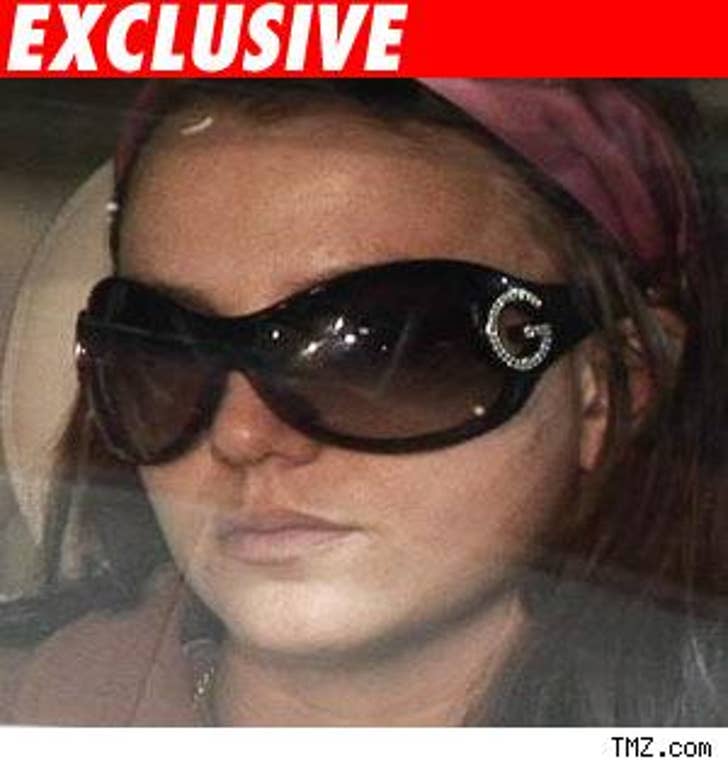 UPDATE: K-Fed's attorney Mark Vincent Kaplan issued the following statement to TMZ: "The fact that a party, one week after a full court hearing, attempts to change
the orders of the court, in the absence of an emergency or without any new facts, suggests a continued lack of respect and understanding for what an order of the court actually means."

TMZ has learned Britney Spears plans to go to court today with her lawyers to ask the judge to expand her visitation rights to overnight visits with her kids. We're told Spears was urged by her lawyers to attend the hearing, scheduled for 8:30 AM in downtown Los Angeles.

We've also learned Spears has now had several clean drug tests. Brit's lawyers will use these tests and other evidence to make their case. They've told Britney her presence will show the judge how much she cares about the kids -- she finally gets it and plans to show.

Currently, Spears has monitored visitation -- the kids are deposited in the morning and returned to K-Fed in the early evening.

Oh, by the way, sources say the entire family -- Britney, Kevin, Sean Preston and Jayden James -- all have pink eye. That's why K-Fed was wearing a K-Patch at the last hearing.