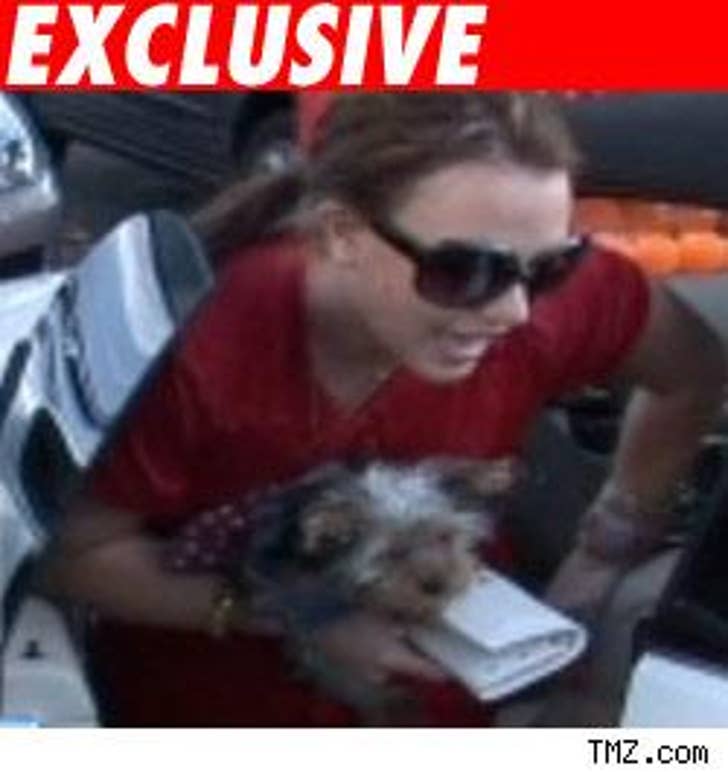 TMZ has learned Britney Spears had quite the interaction today with L.A. County Commissioner Scott Gordon, and she dug a hole deeper than a Louisiana swamp.

We're told Spears had a back and forth with the Commish that lasted approximately 40 minutes. She constantly interrupted him and at times was extremely sarcastic. At one point she started thanking the judge for what he had done, but her tone was heavily laced with disdain.

We're told the Commish explained to Spears how she had gotten to the point she's at -- why defying the various orders she was supposed to comply with raised concerns that she was not a responsible person. Spears didn't get it. She was at times contentious, argumentative and condescending.

We're told K-Fed's lawyer didn't object to her testimony, it was so bad. One description of today's testimony, pretty simple -- "Appalling."