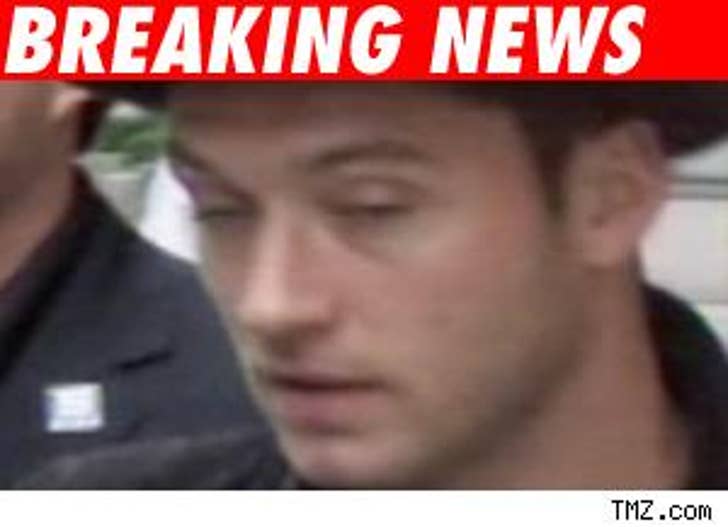 People reports Jude Law has just been cleared of assaulting a photographer, stemming from an incident with a paparazzo outside of his London home.

TMZ confirmed with Scotland Yard that Jude is being cleared on the assault arrest, and the prosecutor will not be filing charges. Law was arrested on Sept. 4, after he was involved in a scuffle with a photog in northwest London. He was taken to a police station and later released.