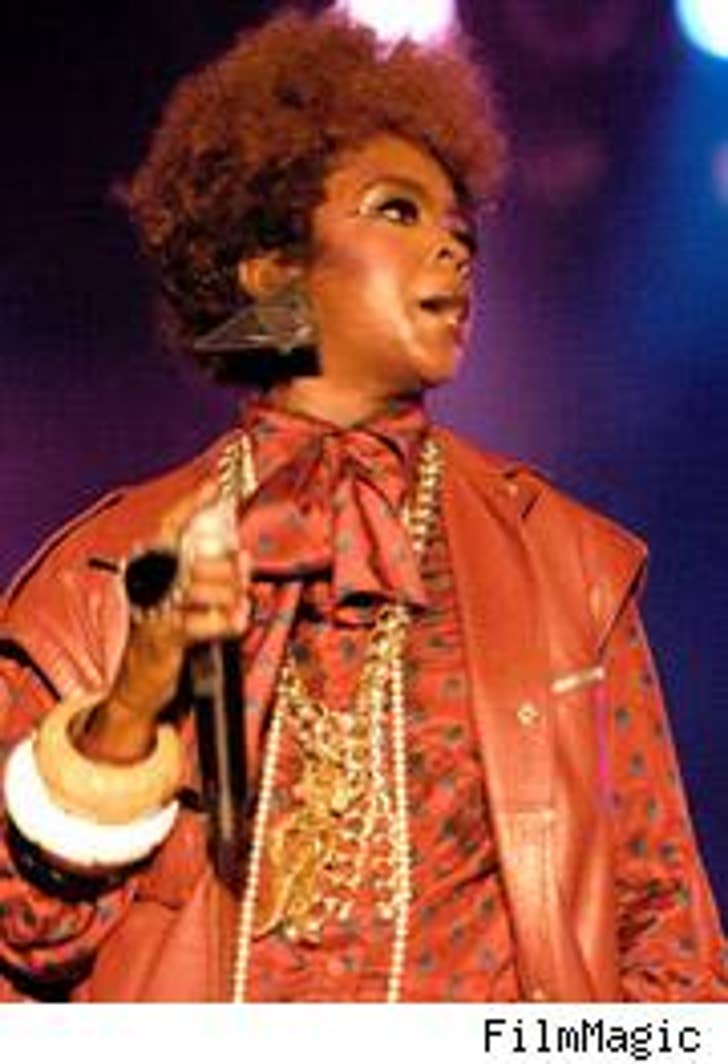 Fashion clown Lauryn Hill is with child -- again. Hill, who has four children with Bob Marley's son Rohan, is now pregnant with their fifth child. Rohan has seven children in all -- just four shy of his dad's eleven kids. Keep at it!

Hill and Marley have had an on-again-off-again relationship -- and it looks like it's currently off. According to website Young, Black and Fabulous, Marley is now living in Ethiopia, and his MySpace page lists him as single. Ladies, he's on the market!