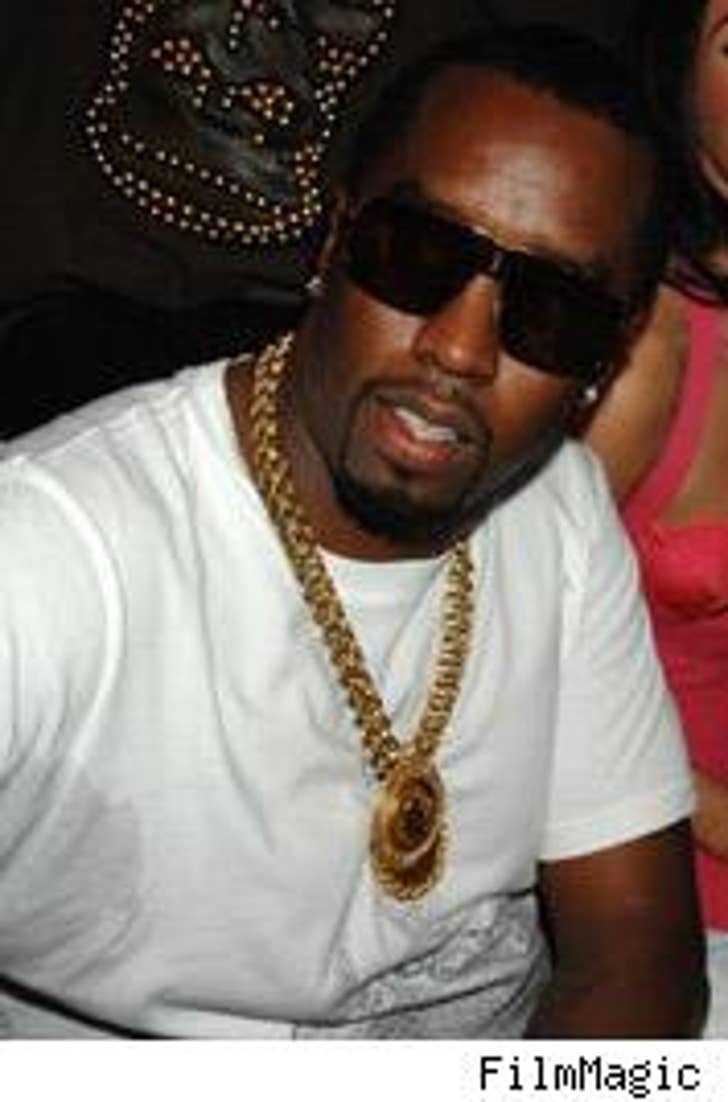 Rap Mogul/serial baby daddy Sean "P. Diddy" Combs got into yet another confrontation yesterday -- this time, allegedly over a woman. According to sources, Combs was partying at NYC club Kiosk when he got into an argument with another partygoer, Steven Acevedo.

According to Page Six, the two exchanged words, and then His Diddyness allegedly hit Acevedo in the face while screaming, "I'll kill you, punk."

Acevedo ended up with a bloody nose and a fat lip. He reportedly ran home and called 911 to file a police report, but later declined to comment.

Diddy has not been arrested or charged. The NYPD had no information on the incident. 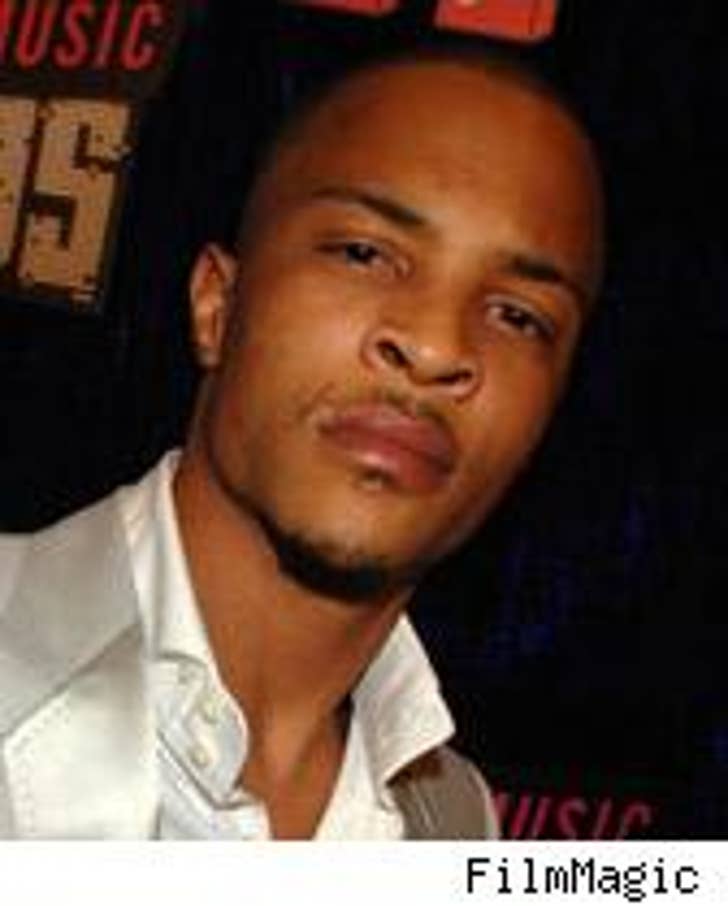 He was busted for buying guns yesterday, but that didn't stop allegedly gun-crazy rapper T.I. from winning two awards at BET Hip Hop Awards last night. The troubled southern rapper was up for nine awards, and even though he didn't strut the red carpet, he was in attendance for last night's show.

News of T.I.'s gun drama rippled through the awards show. Said rapper KRS-One, "I'm saddened any time I hear of a hip-hopper being locked up or somehow being stunted in his life or his growth. I hope he wasn't into nothing crazy." 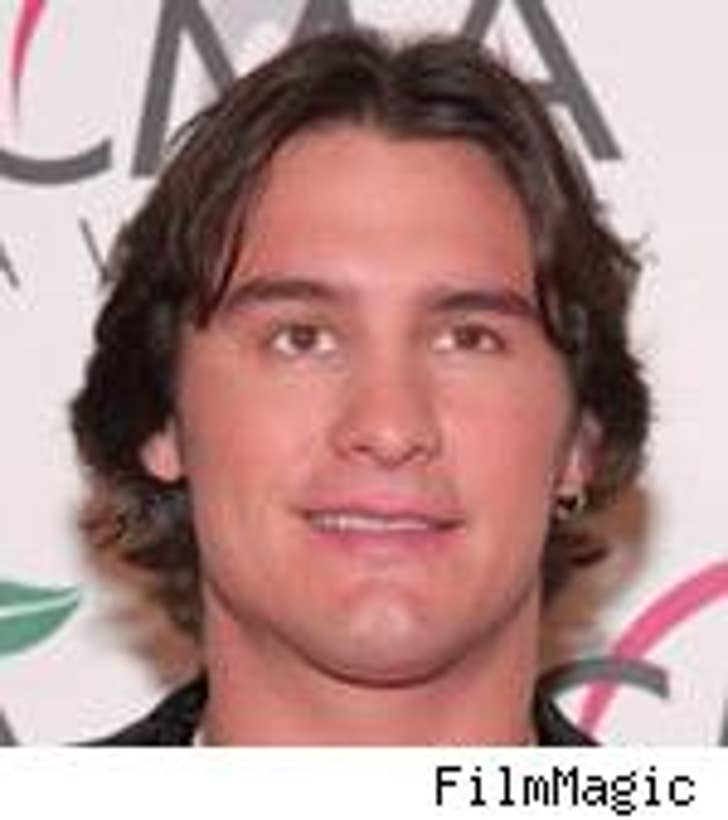 Just one month after he married his girlfriend of twelve years, Heather Singleton, country crooner Joe Nichols has entered rehab. Nichols, who is best known for his hit song "Another Side of You," entered a program to deal with unspecified substance abuse problems.

"As Joe has alluded to in interviews over the past year, he has struggled with the issue of substance abuse. In order to be a healthier person and deal with longstanding issues, he has entered into a rehabilitation program for consultation and treatment," said Nichols management on his website.