A large police force responded to a threat against popular celeb-stop Robertson Blvd. Friday, and while the bomb squad conducted their investigation, eatery the Ivy -- which was directly across the street -- didn't miss a beat. Their food must be da bomb! 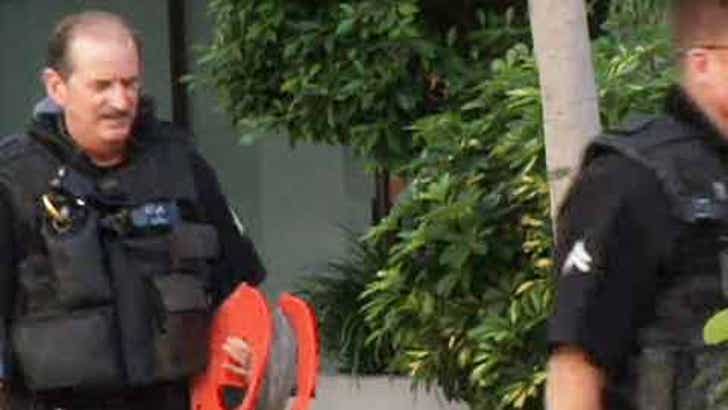 Police cars blocked off the boulevard, while a legion of officers in protective outfits searched around Robertson Plaza. Meanwhile, the Ivy stayed busy, making sure food was served to their undaunted customers.

The LAPD had no information available as to why the bomb squad was at the scene.