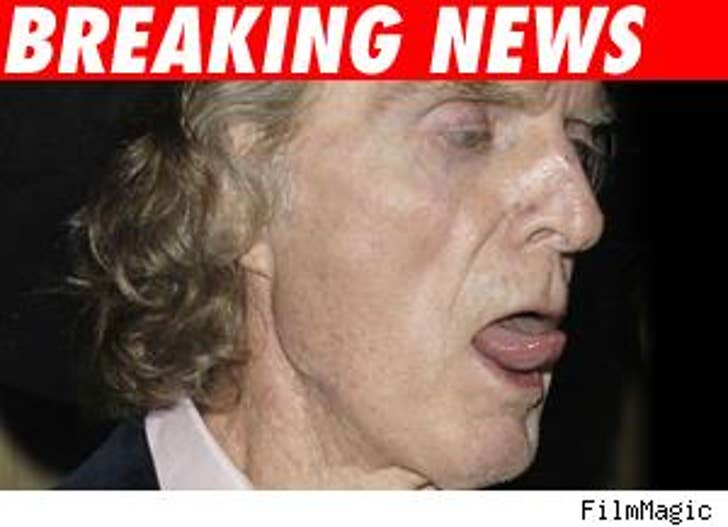 Disgraced radio talker Don Imus has re-emerged after Nappygate, and not in a small way -- he'll be coming to the country's biggest talk radio station on December 3, says the Drudge Report.

The I-Man has made a deal with WABC in New York to bring his "Imus in the Morning" show back to the airwaves in what Drudge is calling an "eight-figure, multi-year contract." That's eight figures, as in, north of $10 million a year. "Don is rested, humbled, and ready for war!" says a studio source.

Still, WABC isn't taking any chances that Imus' often loud mouth won't cause any crazy ripples. "We'll have him on a standard 40-second delay," says the source. Imus settled with former employer CBS over his breach-of-contract lawsuit, reportedly for a cool $20 million.