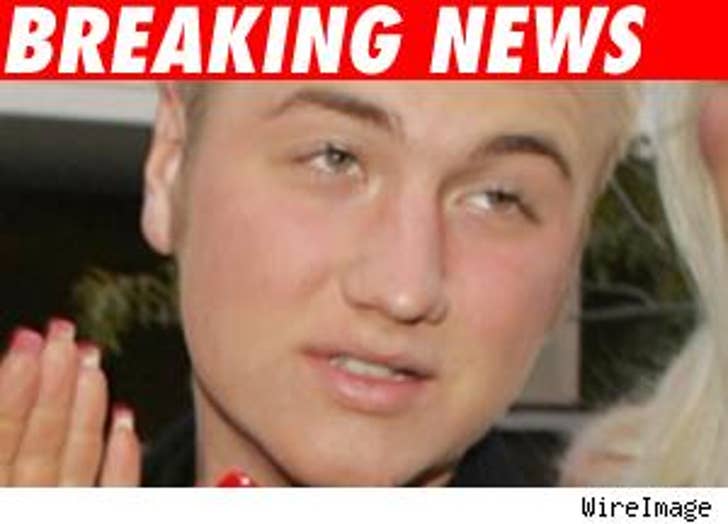 A report released today by the Clearwater, Fla. Police Department about the crash involving Nick Hogan doesn't say much, but it does indicate that authorities are waiting for the results of drug and alcohol tests.

According to the report, the roads were wet at the time of the accident and the driver "disregarded other traffic control." Police sources tell us that the investigation into this case will be wrapped up by the first week in November-- and they should have a decision on whether or not to press charges.

Cops say Hogan was driving his souped-up Supra at a high rate of speed when he lost control and hit a median. The car was demolished and Hogan's passenger, his good friend John Graziano, was critically injured.

Graziano is still in the hospital, having suffered permanent brain damage. Doctors say he will never recover.