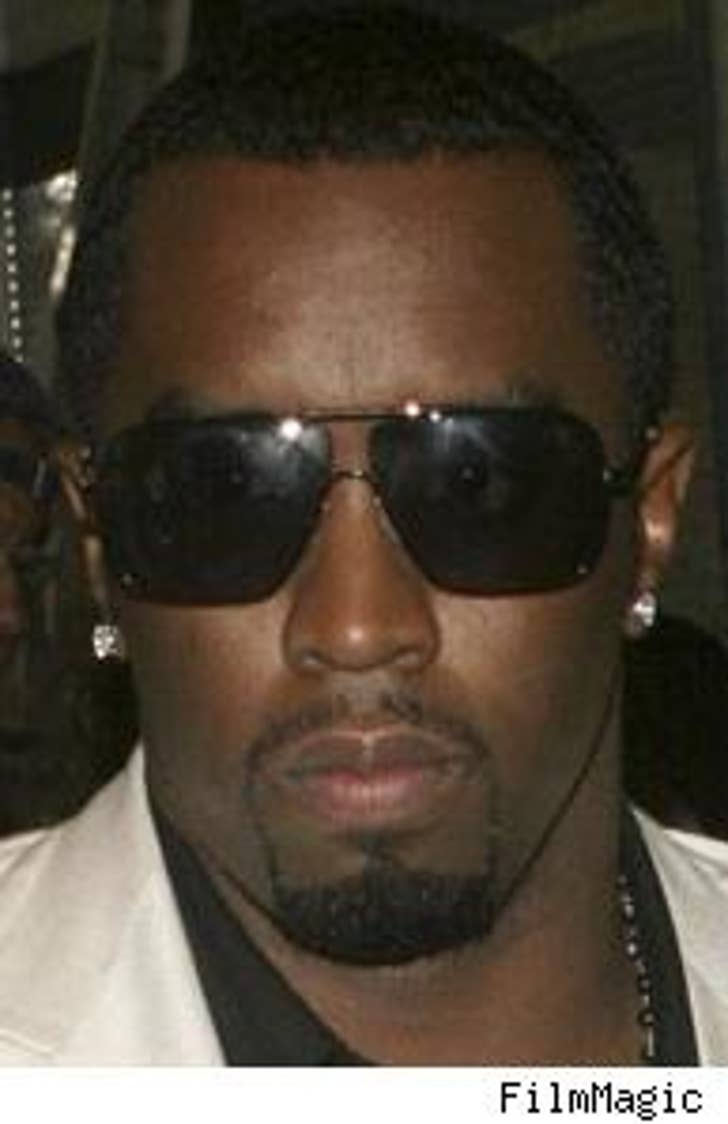 The P. Diddy pal who got into a scuffle last weekend -- and who tried to patch things up with the rapper Monday night -- isn't quite done with the Didster.

Steven Acevedo tells the New York Post that despite their meeting at Butter the other night, as TMZ showed you, no détente is in the works. When asked whether he and Puffy made up, he drew his finger across his throat and said, "Definitely not."

Still, it's unclear what, if any, police action will be taken, as Combs didn't make an appearance with the NYPD yesterday. 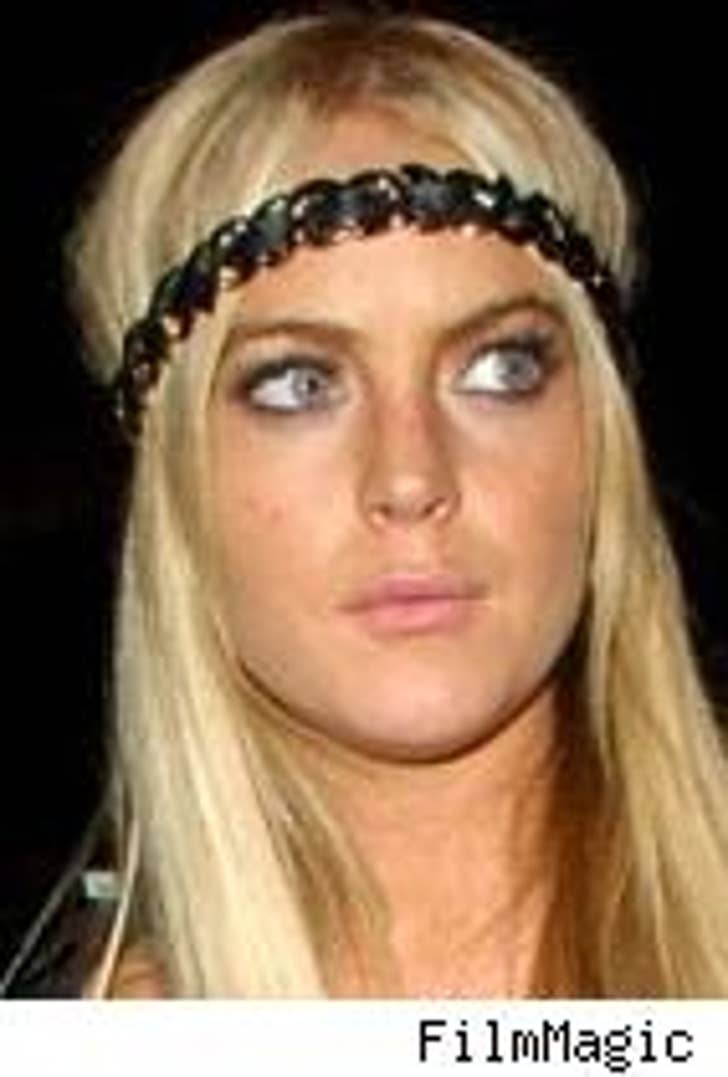 Lindsay Lohan may have gotten her own life back together while in rehab, but she may have wrecked someone else's -- by no fault of her own.

UsMagazine.com reports that Lohan's boy, Riley Giles, was actually engaged to a Utah woman named Bree Tierney, and that she found out about Riley's new romance through the tabs. Oops!

"Riley just stopped calling Bree and never told her about Lindsay," says the woman's mom. "It destroyed her." 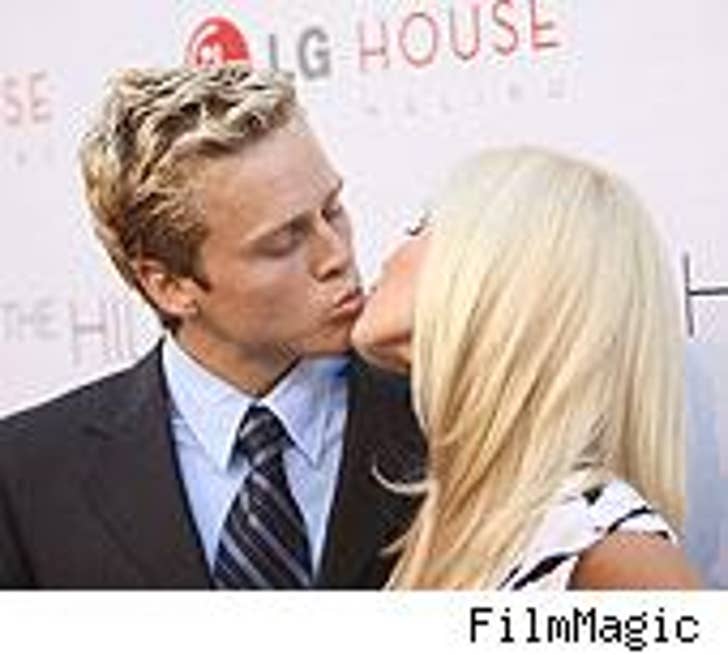 As everyone already knew, Spencer Pratt is all naked ambition, and he tells Radar in its November issue that he wants to be a billionaire before 30, and that he styles himself "an entertainer." If by entertainer he means an infuriatingly smug tool, then yes, he's an entertainer.

"Once you find an open market, that's where you can make billions to trillions of dollars," says Spencer. Perhaps he can then get Heidi a real ring.

Despite staying in the same New York hotel last week, Jon Voight and Angelina Jolie aren't getting along, and Voight tells Usmagazine.com that he's tried to "mend this relationship" and that "perhaps the trauma of her mother's passing has made it worse." ... George Lucas is working on a TV show based on the "Star Wars" movies, reports the Los Angeles Times, but says it won't have Darth Vader or Luke Skywalker in it.