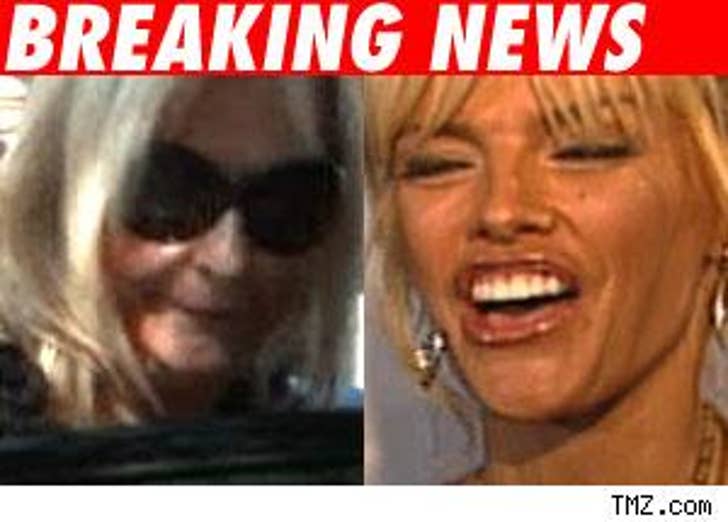 The home of Dr. Erosovich was one of several locations raided by state officials as part of an investigation into doctors who prescribed medications to the former Playmate who died in Florida on February 8th.

Erosovich's lawyers challenged the search warrant as "overly broad" and requested the return of some of the good doctor's personal items, including CDs and DVDs that had been seized in the raid.

Erosovich's attorneys also made arrangements to view all of the seized materials. We've learned the judge may appoint a Special Master to the case. This person ensures there was no "inappropriate seizure," and analyzes the material seized to determine what is protected by doctor/patient privilege and what is not.

In addition, the judge signed several additional search warrants -- what those are for, we don't know. They'll be back in court December 5.

Several agencies conducted searches last week in connection with the Medical Board of California's investigation into whether Anna Nicole was overprescribed medication.