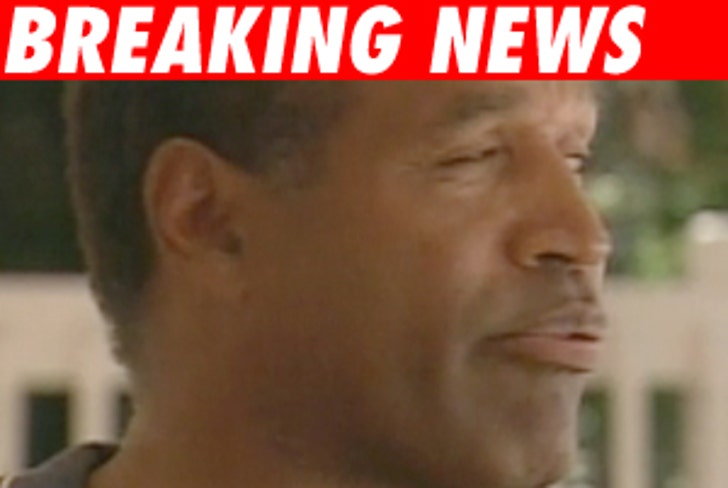 The AP is reporting that O.J. Simpson wanted armed men with him when he confronted two sports memorabilia dealers last month in Las Vegas, according to a co-defendant who pleaded guilty and has agreed to testify for the prosecution in the armed robbery case.

"O.J. said 'Hey, just bring some firearms,"' Walter Alexander told police in a transcript of his tape-recorded statement obtained by The Associated Press.