Isaiah Washington has just learned what everyone has known for quite some time: he's not aware of what's going on. 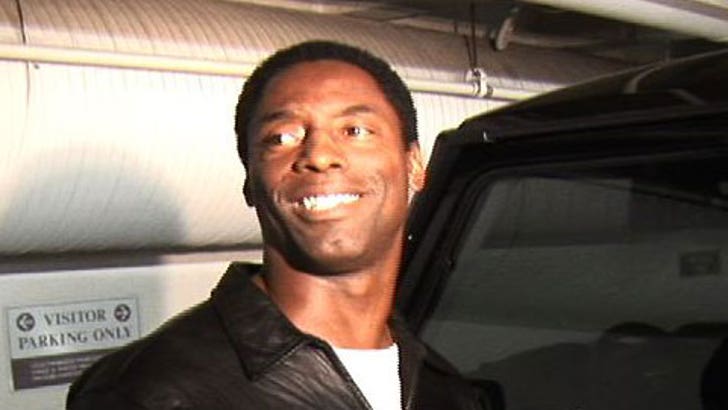 TMZ photogs caught the "Bionic Woman" star in a parking garage in Beverly Hills. After he recovered from the initial shock of being filmed, paps asked Isaiah what he thought of Lindsay. He laughed and said, "I've been in Vancouver. You know, the thing about being out of the country is -- ignorance is bliss."