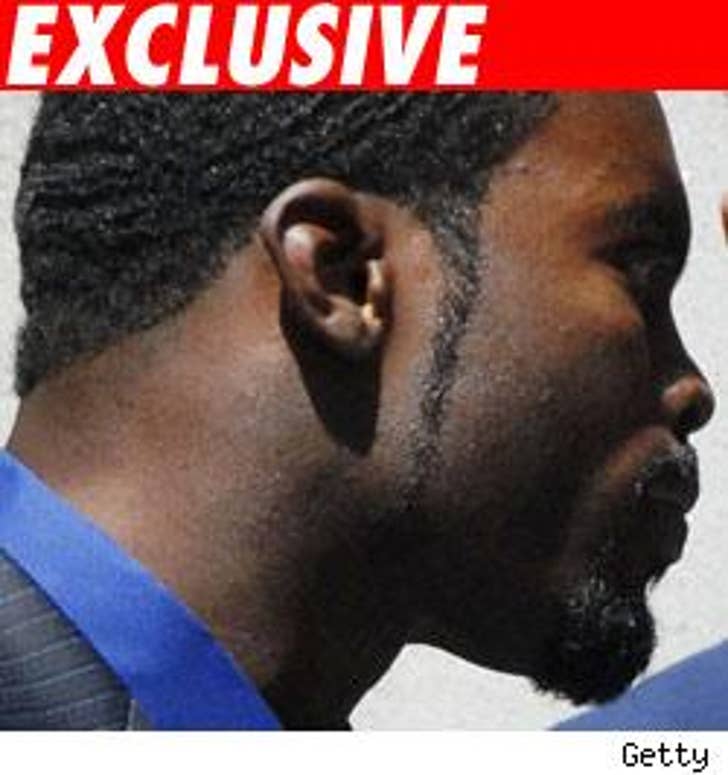 Financial woes continue for dogfighting QB Michael Vick, who now has his Georgia home on the market. In the doghouse! Ruff!

TMZ has learned that Vick is selling his mansion in Duluth for $4.5 million. The listing says the home features 7 bedrooms, 8.5 baths, and is waterfront property on set on 1.5 acres. Dogfights, anybody?

The estimated monthly payment for the house is $23,206, costly for Vick -- who stands to lose millions in Atlanta Falcons bonuses. He is also still suspended from playing, which puts a big bite in his income!

Vick plead guilty to a federal dogfighting charge stemming from a bust at his other home in Virginia. Could that one be next?