Reports have surfaced that Vanessa Hudgens won't be in "High School Musical 3" -- but it looks like nobody's told Vanessa! 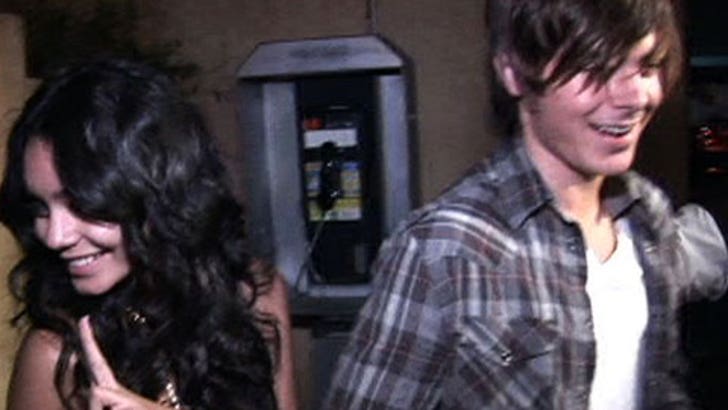 TMZ caught Zac Efron and his nudie-pic posin' girlfriend leaving Orso last night, where the two grabbed dinner for Zac's 20th birthday. There was a pap snapstorm when the couple left the restaurant, with TMZ asking if there was any truth to rumors of Hudgens being canned by the Mouse.

Vanessa Hudgens Beats Around the Bush 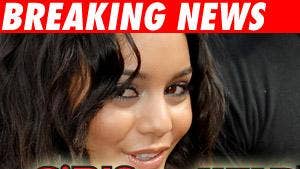