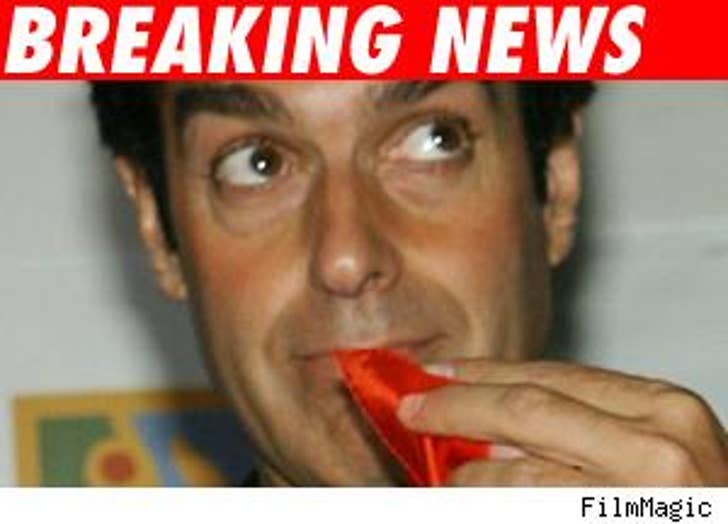 FOX News Channel is reporting that a Seattle woman is alleging magician David Copperfield raped her.

The woman told Seattle police the magician raped her while she was in the Bahamas in July. Because the alleged incident happened abroad and the woman did not report the incident until she returned to the United States, Seattle authorities turned the case over to the FBI. We're told that no rape kit was done on the alleged victim in the Bahamas, which could make prosecution difficult.

As we reported yesterday, FBI agents "stormed the warehouse," and seized a computer hard drive, a digital camera system and nearly $2 million in cash.