Actor-turned-director Ben Affleck was in New York City when some Cleveland Indian fans wanted his John Hancock. Lucky for them, Ben's BoSox won the game, dodging elimination from the playoffs. 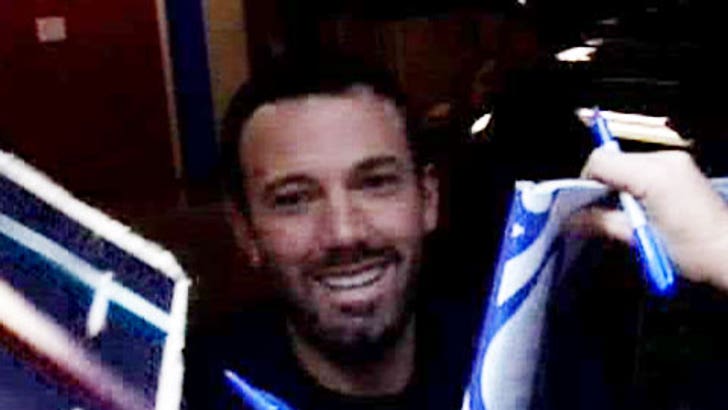 All this and more in today's "Cleveland rocks" edition of Star Catcher.