*ding ding!* The gloves were off last night as three classy gals bombarded another girl -- who ended up looking like Bambi in headlights. The poor woman just kept repeating that she was from Ohio and wasn't used to this kind of drama. Welcome to L.A.! 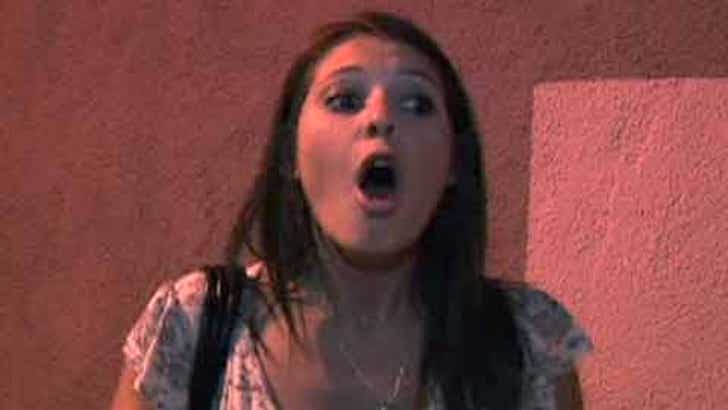 The loud n' nasty trio -- who were also being filmed for a reality show -- continued to yell and scream, demonstrating how very brave it is when you have three against one.

The unnamed girl who stood solo, was verbally (and almost physically) assaulted, asked our cameras if this is what she had to look forward to. The answer is yes.