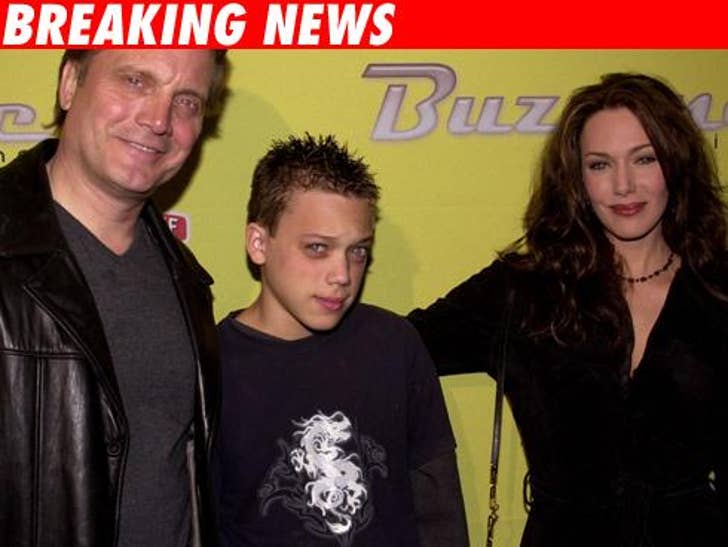 UPDATE: According to reports out of Las Vegas, Michael suffered from a seizure disorder, had a seizure and then fell into the pool and drowned.

TMZ has confirmed that the son of actress Hunter Tylo has died. 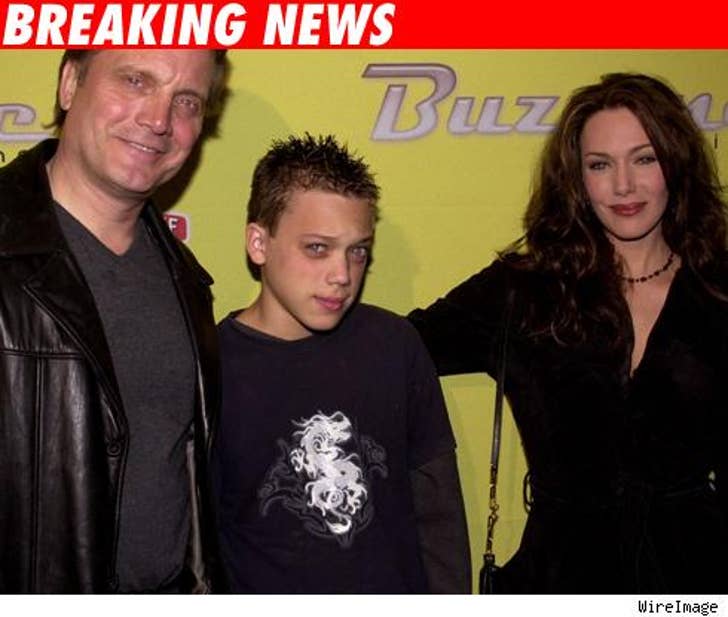 The Clark County Coroner tells TMZ 19-year-old Michael Tylo, Jr. (pictured above with Michael Sr. in 2002) drowned and was pronounced dead at 11:55 PM last night. Michael went by the nickname Mickey. The police were initially called to the house at 10:18 PM to respond to a report of a deceased male in a pool. We're told the matter is currently under investigation and that toxicology reports have been requested.

Hunter has endured much tragedy in her life, as her youngest daughter Katya was diagnosed with retinoblastoma, and was forced to have her eye removed and replaced by a glass eye.

Hunter was also involved in a very high profile lawsuit against Aaron Spelling, after she was fired from "Melrose Place" for being pregnant (with daughter Izabella). She won a nearly $5 million judgment from the producer.

A rep for "Bold and the Beautiful," on which Hunter has been a cast member on and off for 16 years, would not comment.