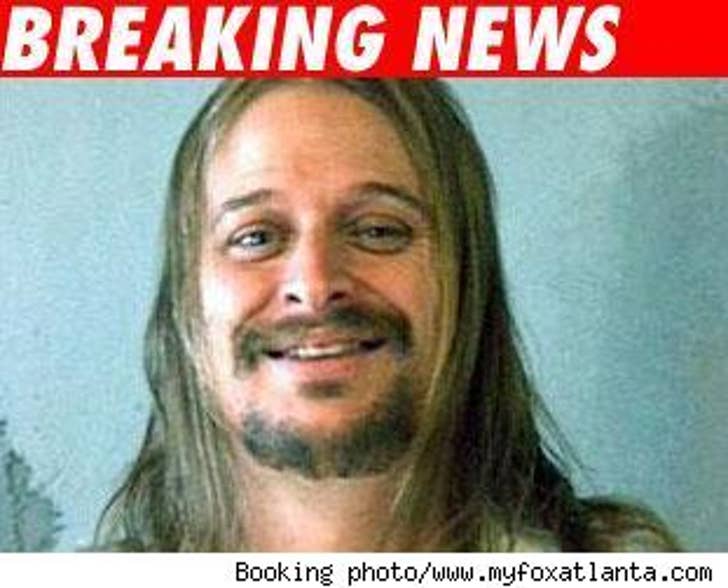 Kid Rock was arrested in Atlanta early this morning after allegedly getting into a brawl at a Waffle House in DeKalb County -- not exactly the VMAs!

As first reported by FOX 5 News/Atlanta, Rock, real name Robert Ritchie, and five members of his entourage were each taken into custody on a misdemeanor charge of simple battery.

According to the report, Kid Rock stopped at the Waffle House at 5:15 AM on Sunday after performing that evening. A customer allegedly recognized a woman who was with Kid, they exchanged words, and that escalated into a fight in the parking lot. 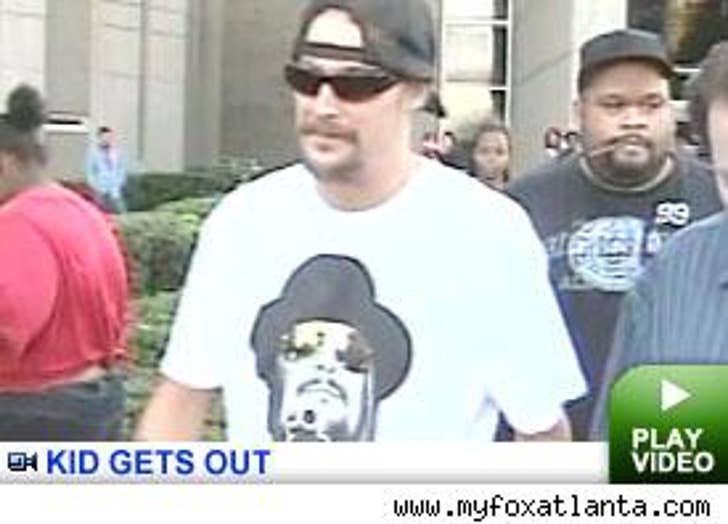 According to myfoxatlanta.com, the customer was charged with one felony count of second degree criminal damage to property -- allegedly for smashing a window. The window damage was estimated at more than $500 -- which constitutes a felony in the state of Georgia.

Kid posted bond at about 5:00 PM and left DeKalb County jail, signing autographs for fans as he made his way back to his tour bus.