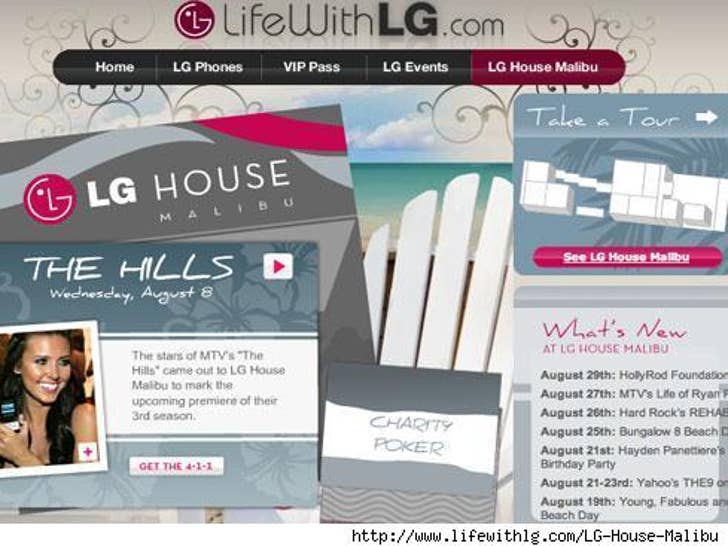 TMZ has learned that the LG House Malibu, which was home to several Hollywood parties this summer, is on fire. 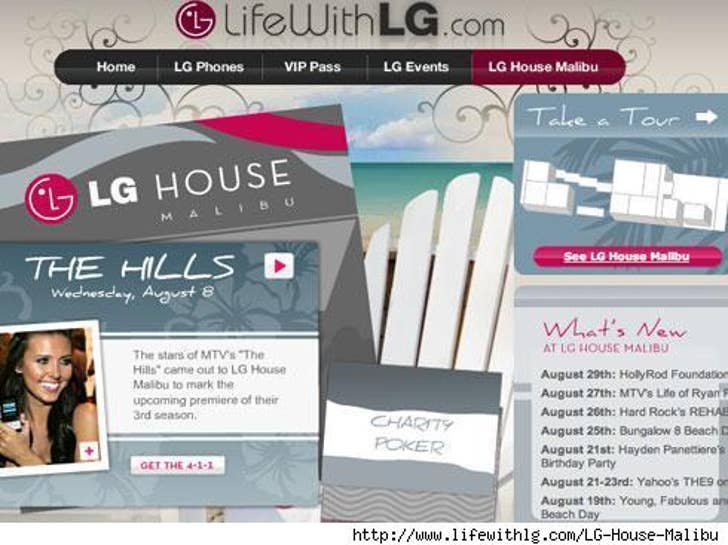 Our guy on the scene reports that the fire was confined to the deck and a part of the house out back that completely collapsed. Also, a house that was about 15 or so homes north of the LG House burned completely to the ground.

According to the official site, the last event hosted there was the HollyRod Foundation Charity Dinner with Holly Robinson-Peete and Rodney Peete on August 29. Celebs spotted there in August included the unlikely pair of Andy Dick and Dr. Drew, a pants-less Kid Rock, and Rumer Willis out celebrating pal Hayden Panettiere's 18th birthday.