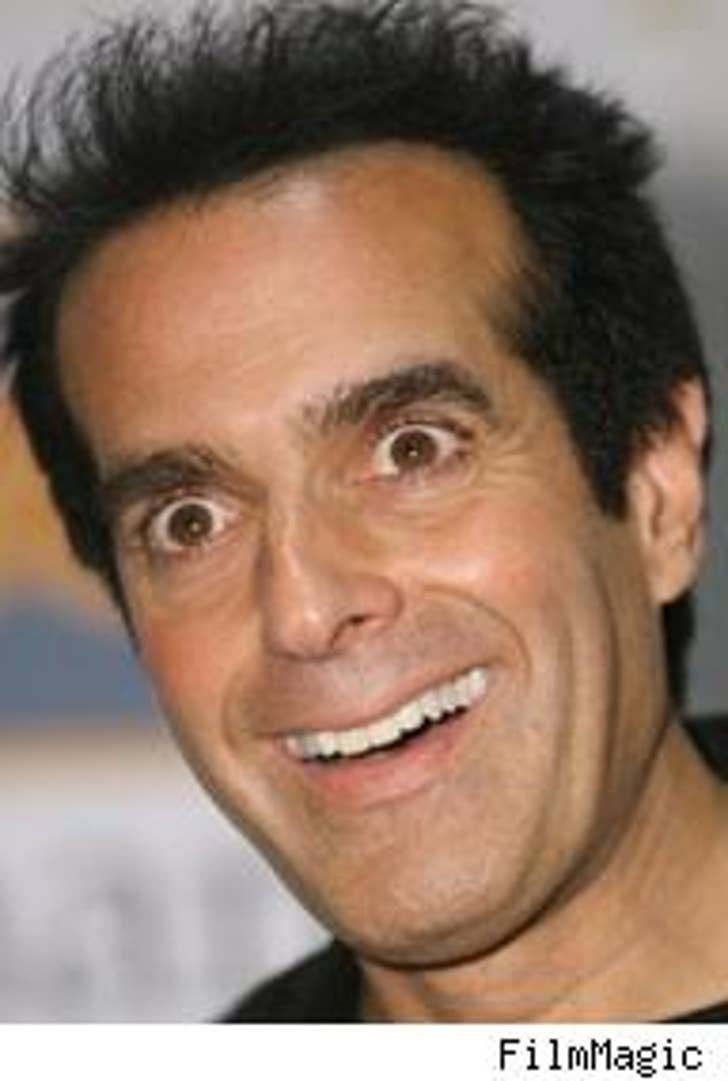 David Copperfield might specialize in making stuff disappear into thin air, but one thing that hasn't gone poof: $2 million of the magician's money.

The FBI says that reports that it took $2 mil of Copperfield's money from a safe in a Las Vegas warehouse are false. "No currency was seized during our investigating activity in Las Vegas," says Seattle FBI Special Agent Robbie Burroughs.

Officially, the FBI hasn't confirmed that the magic man is the target of an investigation, and TMZ confirmed last week that reports that he was going to be meeting with the Feds today were also untrue. 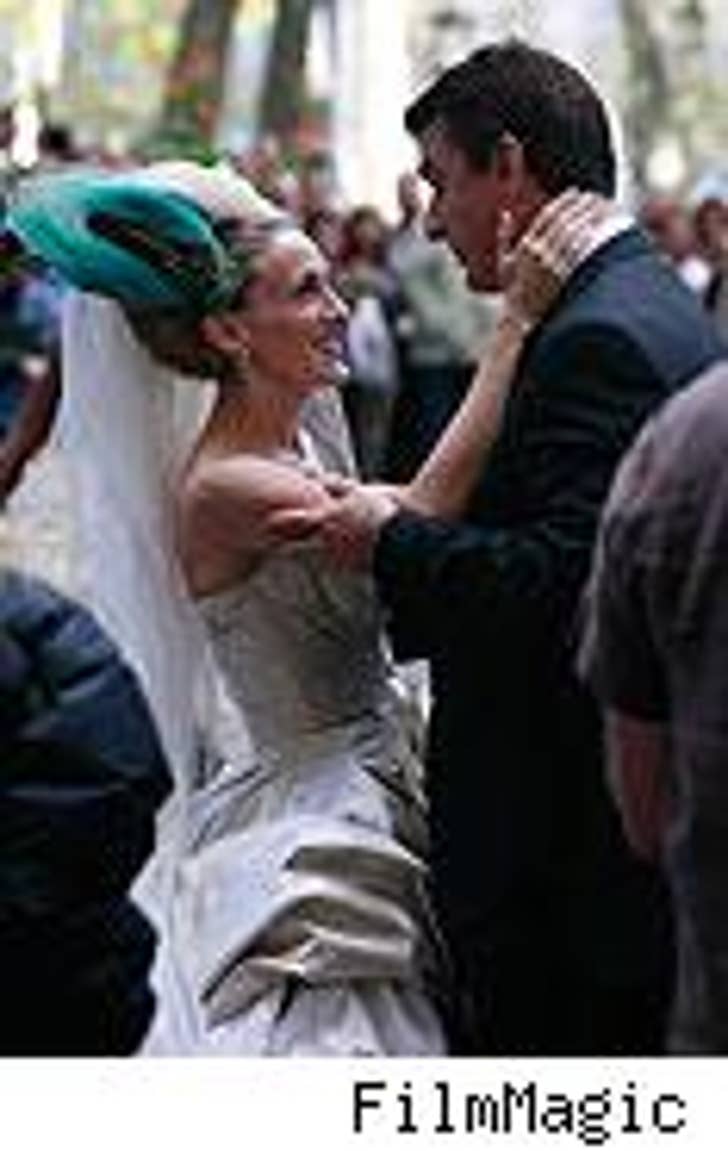 Remember all those pictures floating around of Sarah Jessica Parker's character getting married on the "Sex and the City" movie set? Looks like they'll be giving it yet another ol' college try.

Gatecrasher reports that the wedding set piece "is turning into a mess," and now most of it will have to be reshot, and that so far, "the team isn't thrilled with the material they have." The new scenes will be shot at the New York Public Library in Bryant Park.

As for what's going on on-set, the actresses are showing up to work in the same order every day -- SJP, Kristin Davis, Cynthia Nixon, and last, Kim Cattrall.

Janet Jackson's longtime guy, Jermaine Dupri, is apparently still miffed that Justin Timberlake didn't stick up for Miss Jackson after that Super Bowl thing. In his autobiography, as Page Six reports, Dupri says JT is "talented" but is "very ordinary looking" and "doesn't look like a star." ... "Prison Break" star Dominic Purcell (he's the brother) has separated from his wife, Rebecca Williamson, reports People. The pair have four kids together.