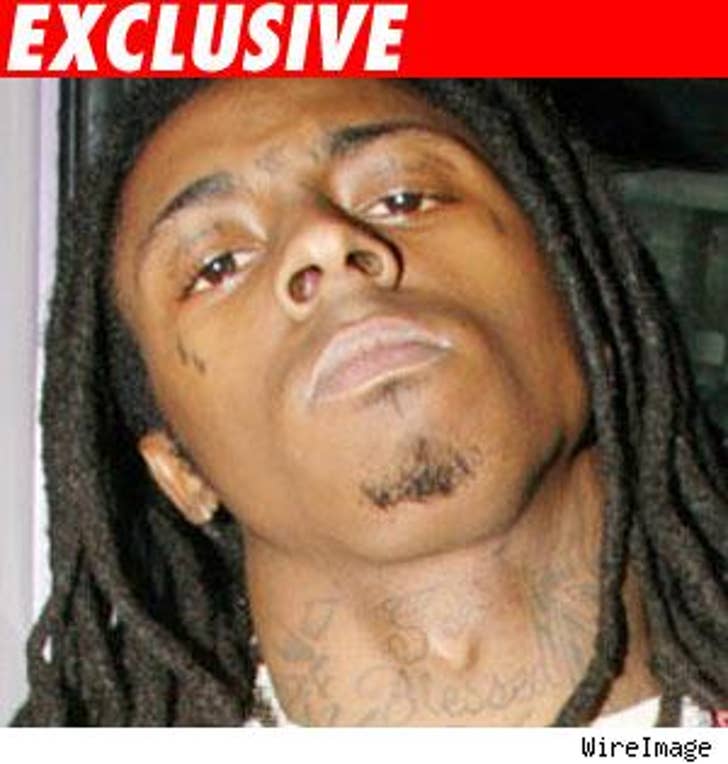 TMZ just spoke with Charles "Duke" Lineberry, Jr., the attorney for Mitchell Entertainment Group, who promoted the concert Lil' Wayne flaked on last night in North Carolina -- and this is what went down ...

The concert was promoted as a "Stop the Violence" event, inspired because of eight gang-related murders in the small community of Wilmington, NC. Lil' Wayne was the draw, with ministers and local celebrities taking the stage to speak out against violence.

They were expecting a crowd of around 3,000 people who had paid $40 for floor seats and $30 for balcony -- but only about 1,000 kids showed up. There were multiple reasons for the small crowd -- including Lil' Wayne's recent legal troubles -- and that the concert had been canceled for four weeks, then rescheduled, after MEG filed a breach of contract lawsuit.

As a result of the low turnout, Lil' Wayne, who had been paid a part of his fee up front, was now not going to receive a couple of thousand dollars. The rapper then sat backstage for around three hours waiting for a crowd to arrive.

When the crowd didn't grow, some of the 80 sheriffs and officers in attendance offered to raise the money themselves to get Wayne to perform! The extra dough couldn't be raised until Monday, which wasn't good enough for the rapper, who left without appearing.

Mitchell Entertainment Group -- who fought to make the concert happen and to have Lil' Wayne appear -- now has to deal with refunding tens of thousands of dollars to irate concertgoers.