John Mayer was at Chateau Marmont last night -- but some photogs snapping his pic weren't entirely convinced it was him. 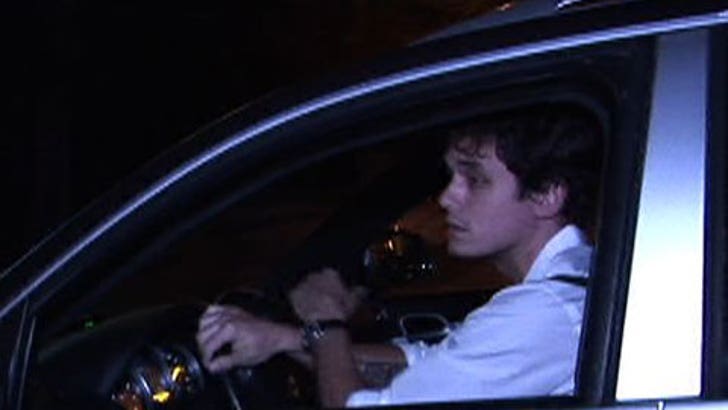 TMZ caught the ex-borefriend of Jessica Simpson leaving solo in his Cayenne last night, and while our photog was sure it was him, some other paps can be heard questioning his identity.

Even after he drove slowly past the cameras, windows down and radio blaring, one photog could still be heard saying, "That's not John Mayer, who is that?"