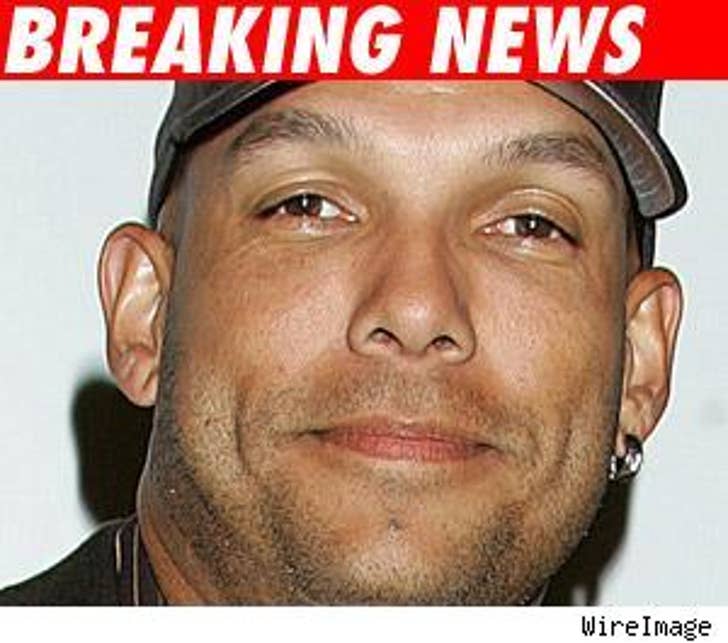 TMZ has learned the home of former baseball player (and ex Mr. Halle Berry) David Justice has been decimated by the wildfire.

Justice's neighbors include several current and former professional athletes, including Chargers star and NFL MVP LaDainian Tomlinson. According to the San Diego Union Tribune, the entire area was evacuated and although Justice's home burned, those of Tomlinson and former San Diego Padres player Phil Nevin did not.

Nevin told the paper his neighborhood "looks like Mars. The house across the street was engulfed in flames. It burned down in like an hour. I'm safe. My family's safe."