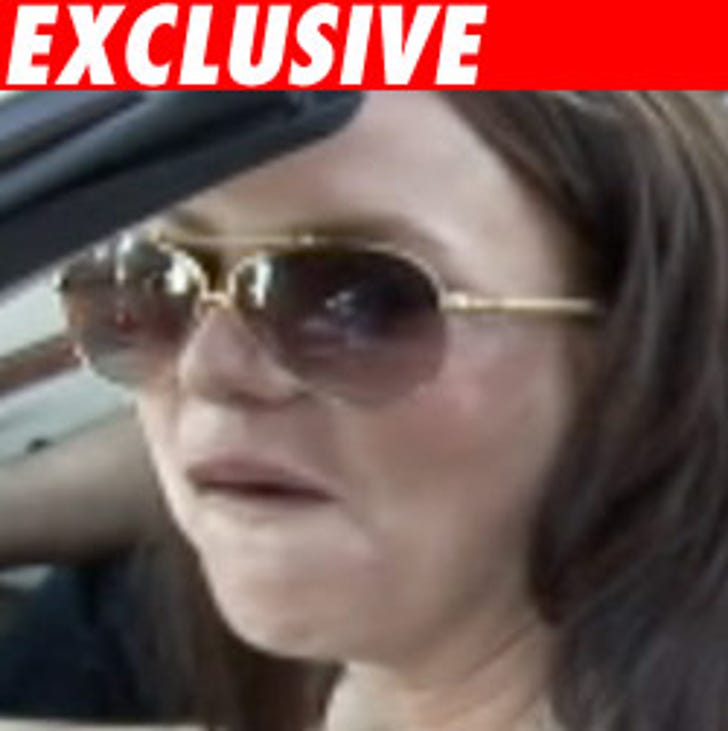 Britney Spears' lawyer Michael Flanagan tells TMZ he will walk into a courtroom tomorrow and on behalf of the pop tart will plead not guilty to the misdemeanor charge of driving without a valid license.

Spears, who will not be present in the courtroom, was also charged with hit and run after she allegedly hit a parked car in a parking lot and walked away. The incident was caught on camera by paparazi photographers. As we first reported, Brit reached a settlement agreement with the woman whose car she hit. We're told that the hit and run charge will most likely be dropped.

Tune in tomorrow for developments from the courtroom!