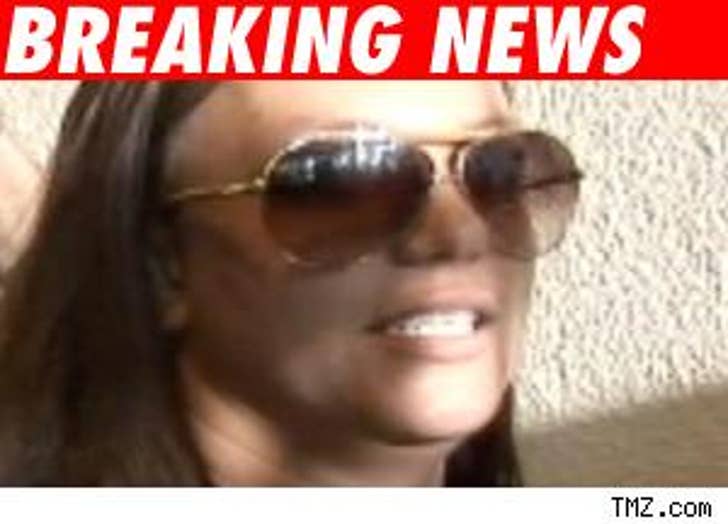 Britney Spears has dodged a bullet.

The judge in the hit and run case against the popwreck permanently stayed the hit and run charge. It's complicated, but basically it means since Spears settled with the alleged victim by paying her around $1,000 plus rental car fees, she won't be prosecuted for hit and run.

As for the other criminal charge -- driving without a California license -- Britney plead not guilty. Her next appearance is set for November 26. The judge ordered her to appear. But guess what? Britney's dance card is full. There's a hearing in her custody case that same day. It's hard juggling all that legal stuff, y'all.