Mud, blood and beer -- all things Kid Rock was served up at a recent trip to a Georgia Waffle House. 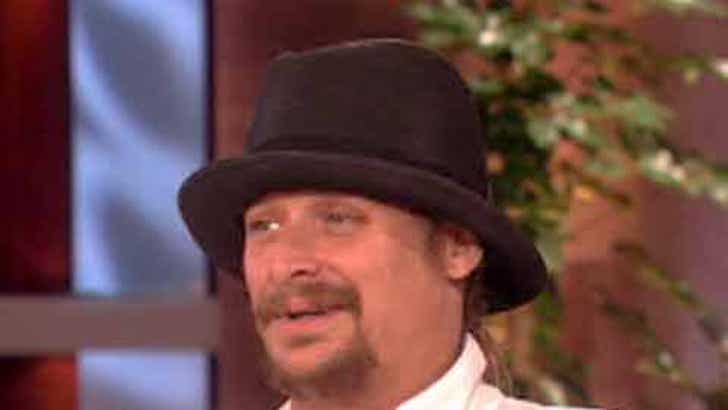 Kid Rock was on "The Ellen DeGeneres Show" today, where he talked about his recent Southern brawl that got him taken into custody on a misdemeanor charge of simple battery. Kid says that after tipping $300, "This one kid just started talking. At one point, I'm like, it's cool. I'm going to buy you breakfast ... one thing led to another, windows were breaking cussing and fussing ... the mud the blood and the beer."

Kid doesn't seem fazed by the altercation though -- he even presented Ellen with a t-shirt from the prestigious eatery.