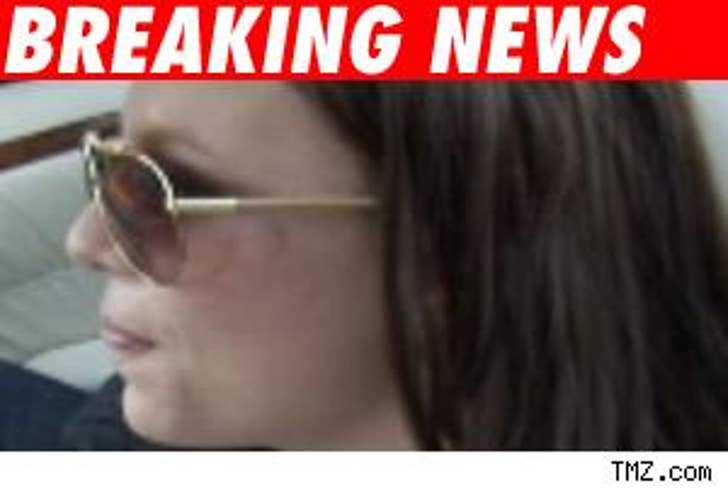 The Britney AM hearing is over -- it was all about videotaping Brit's deposition.

K-Fed's lawyer, Mark Vincent Kaplan, told the judge he wanted to videotape Spears' depo, because the way Britney speaks is as important as what she says.

Sources tell us that during Britney's last court appearance, her words to the Commissioner sounded sincere but they were dripping with sarcasm.

Spears' lawyer, Thomas Dunlap, argued that there have been tons of leaks and he didn't want the videotape ending up on TMZ.com.

The Commish said he was not concerned about Britney being videotaped because she seems to court all that with the media. He said, "Your client's concern on paper makes sense, but the ongoing pattern with the media and with the kids doesn't square." 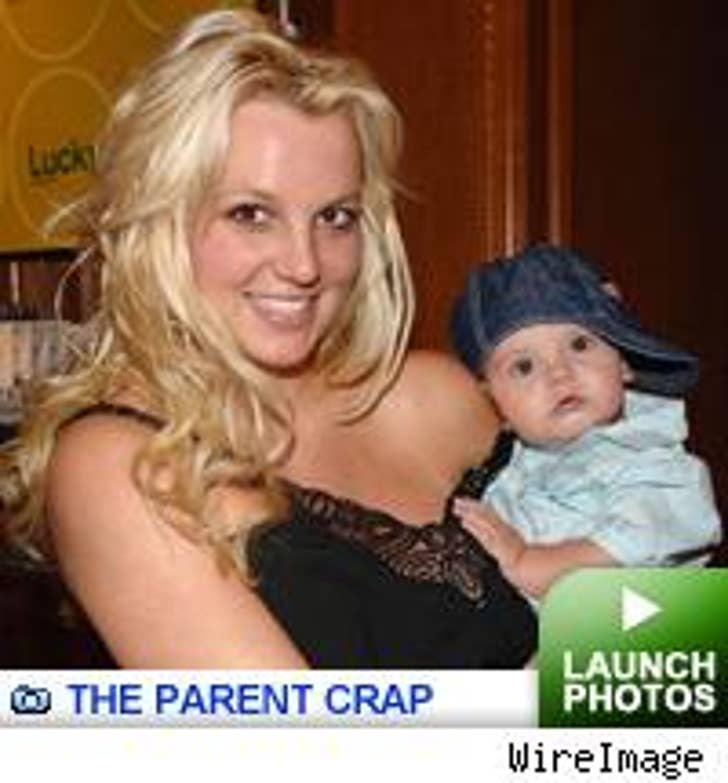 But ultimately, Commissioner Scott Gordon ruled he would not allow a video because he was concerned about the content leaking to the media.

As for TMZ getting the story as to what was in the parenting coach's report, Commissioner Gordon said, "I am deeply impressed by the investigative work of the media, although I think it's a little stretch of their talent." Aw, shucks!