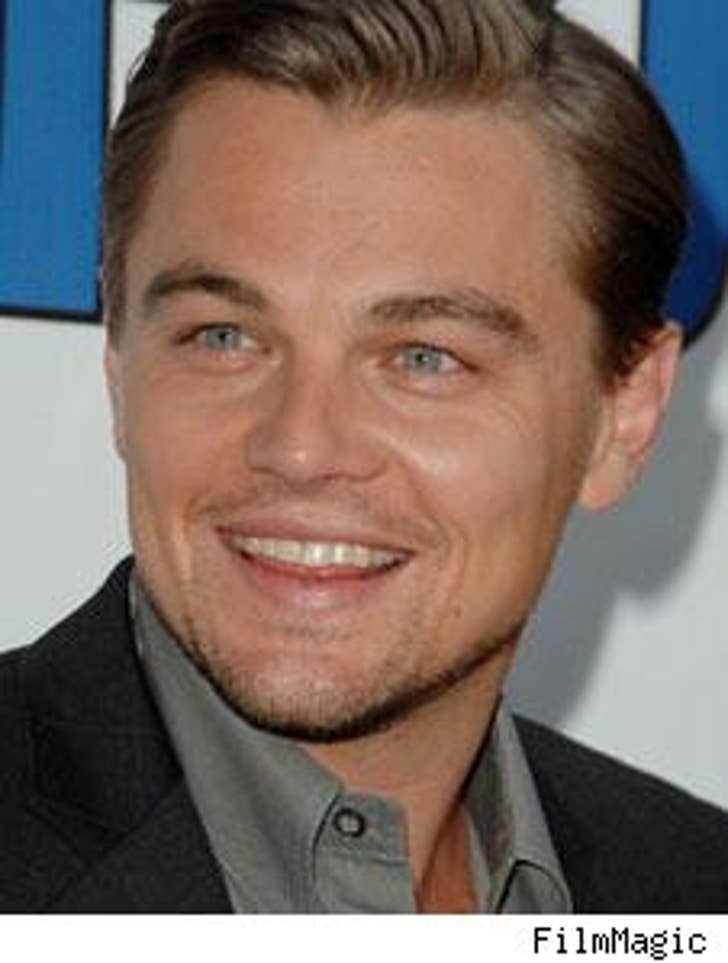 In the new issue of Entertainment Weekly, hunky "American Gangster" star Russel Crowe tells the mag that back when he worked with Leo on the western flick, "The Quick and the Dead," Leo hadn't ... you know, done it yet.

"You know, I worked with Leonardo when he was 18," the Aussie said. "He was a virgin, and he would talk about that constantly. So I'm hoping we have some time so he can fill in what's happened in between. Maybe show some photos."

Who wouldn't want to see that? 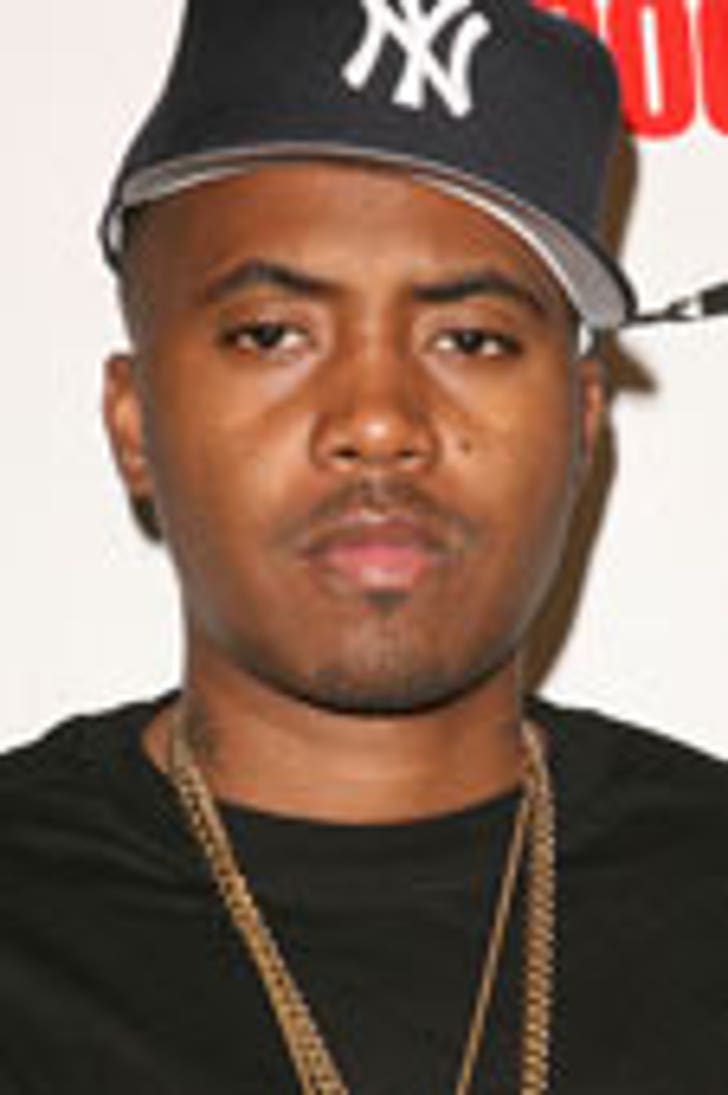 Queens-born rapper Nas raised some eyebrows when it was announced that he plans to call his new album "Ni**er." But he's standing by that decision -- at least for now.

He tells Rolling Stone that his last album, "Hip Hop Is Dead," was going to have the controversial title, but "the climate wasn't right." Apparently, things have changed, and Nas describes his decision to name his latest opus the N-word like this: "It's like talking to your child about sex. It's hard, but it's important."

Party Favors: ABC to Keep Telling Audience Who "Samantha" Is ... Is a "Sordid" Future in Store for a "Golden Girl"?

The alphabet net has ordered six more scripts of the new Christina Applegate comedy, "Samantha Who?" According to the Hollywood Reporter, the new show -- based on an idea by best-selling Irish author Cecelia Ahern -- is the the highest-rated new comedy this season ... Sources tell TMZ that writer/director Del Shores wants former "Golden Girl" Rue McLanahan for his new series, "Sordid Lives" -- which stars Olivia Newton-John, Delta Burke and Beth Grant. As TMZ told you before, Del is also after popwreck mom o' the year, Britney Spears.