Award-winning writer/director Del Shores wants Britney so badly for his new series, "Sordid Lives," he went looking for her himself! 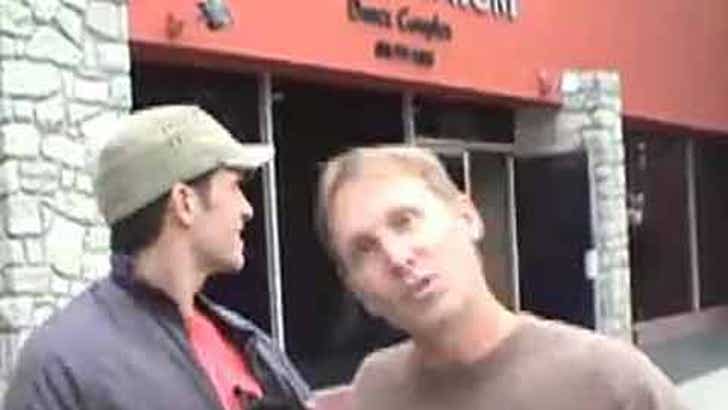 Unable to reach Britney through her "people," Del and actor Jason Dottley (who'll play Ty Williamson) showed up at Millennium Dance Studios in North Hollywood yesterday, where Britney was supposed to be auditioning dancers for her next tour. Del says he's got a great part for Britney in the show, and since they're shooting in her native Louisiana, she'd be perfect!

Shores is so serious about getting Britney for the show, he brought his own film crew and waited for her. They got into the studio to try and find the pop calamity, but she never showed. Perhaps this is the comeback vehicle that'll put Britz back on top! She'd be crazy not to do it -- it will be seen worldwide -- and the cast already includes Olivia Newton-John, the fabulous Beth Grant and Delta Burke!