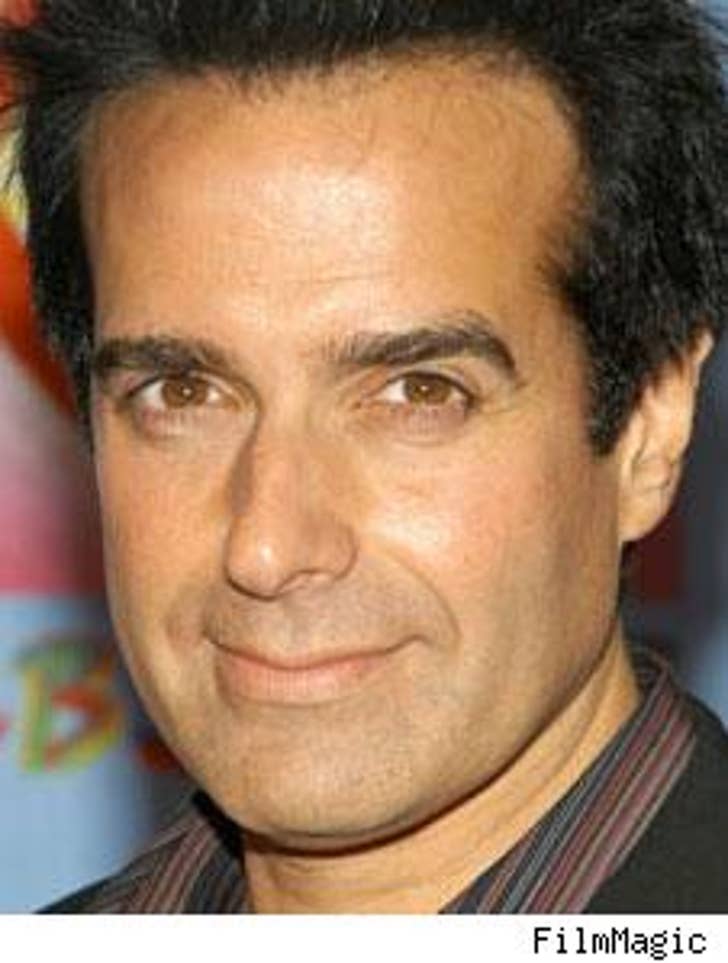 A federal grand jury in Seattle is investigating allegations of a local woman who claims she was raped, assaulted and threatened by magician David Copperfield at his private island in the Bahamas in July, the Seattle Times is reporting.

The paper reports that the woman told law enforcement that she was approached by a member of Copperfield's entourage at his show in January, directed to special seats, and then selected to come onstage as part of the act. As TMZ reported this week, Copperfield used his show and his handlers to pickup women, with the Bahamas often mentioned as a possible vacation spot.

Sources told the Times that the woman told investigators the magician promised her he could help with her aspiring modeling career, and invited her to his isolated $50 million private island in the Bahamas. From nearby Nassau, the retreat is accessible only by chartered plane and private boat.

The alleged victim also told investigators that she was told there would be other guests on the island -- but there weren't. The Times says she made the trip in July and has told Seattle police and the FBI that Copperfield raped and struck her during her two-day stay on the island.

No indictments or criminal charges have been filed at this time. David Copperfield's lawyer, David Chesnoff, maintains his client's innocence, saying, "The allegation is 100 percent false, and we deny it in the strongest possible terms."