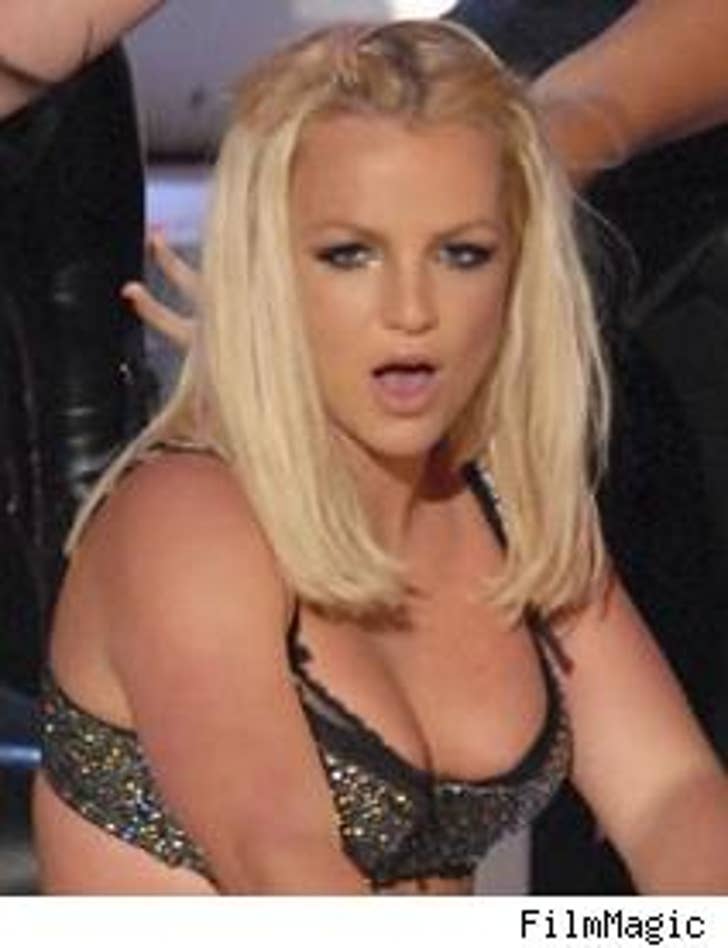 Britney Spears might incur the wrath of the judge in her custody battle -- we'll find out later today -- but first she'll have to deal with the outrage of the Catholic Church.

A picture of Brit perched on the lap of a priest in her new album "Blackout" is being called "the bottom of the barrel" by Bill Donohue, President of the New York-based Catholic League, according to the New York Daily News. "She's not even allowed to bring up her own kids because she's not responsible enough. Now we see she can't even entertain."

Meanwhile, in case you hadn't heard, the album drops today, and the other shoe -- Commissioner Scott Gordon's decision in the custody case -- will drop as well, and TMZ will be all over it. 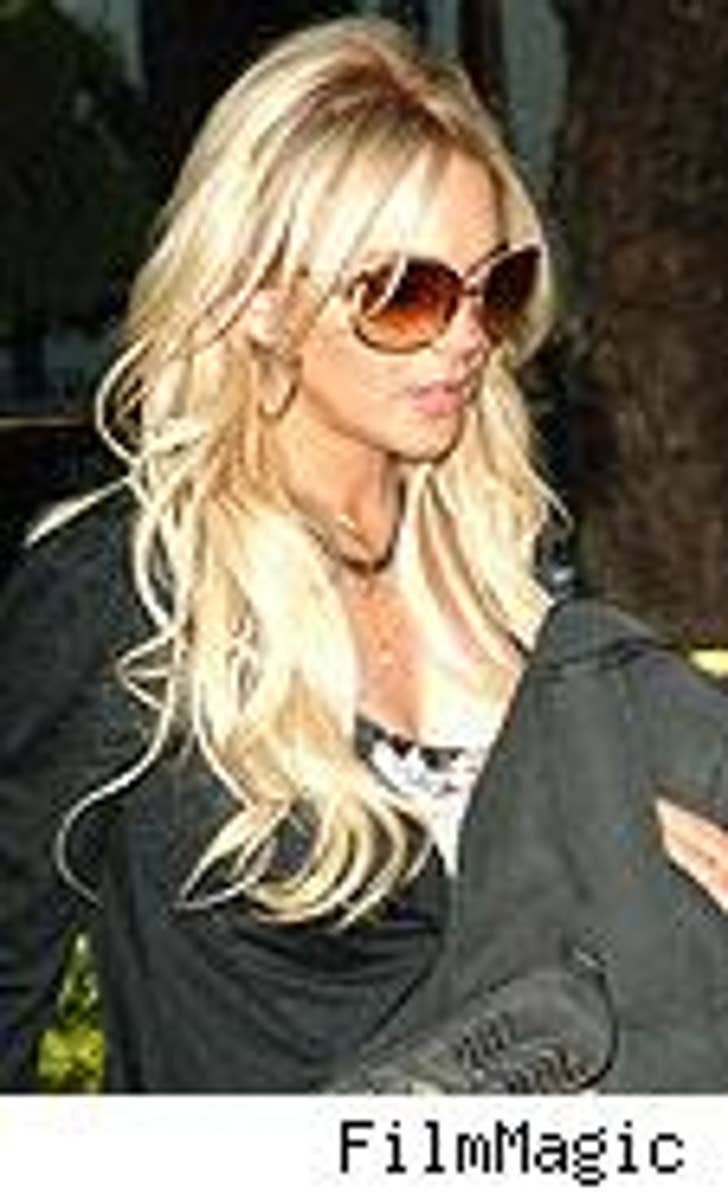 On the other end of sensibility, Lindsay Lohan has decided against hosting a New Year's Eve bash in Las Vegas, to instead "focus on her work and sobriety."

Usmagazine.com reports that as recently as last week, LiLo was supposed to host the party at club LAX, an obligation she had to fulfill partially because her 21st birthday at sister club PURE was 86'ed because she went to rehab. But now, her rep tells Us, "Lindsay will no longer be hosting New Year's Eve in Las Vegas."

Still, a source says that Lindz might still end up doing something with PURE, possibly "another year from now." 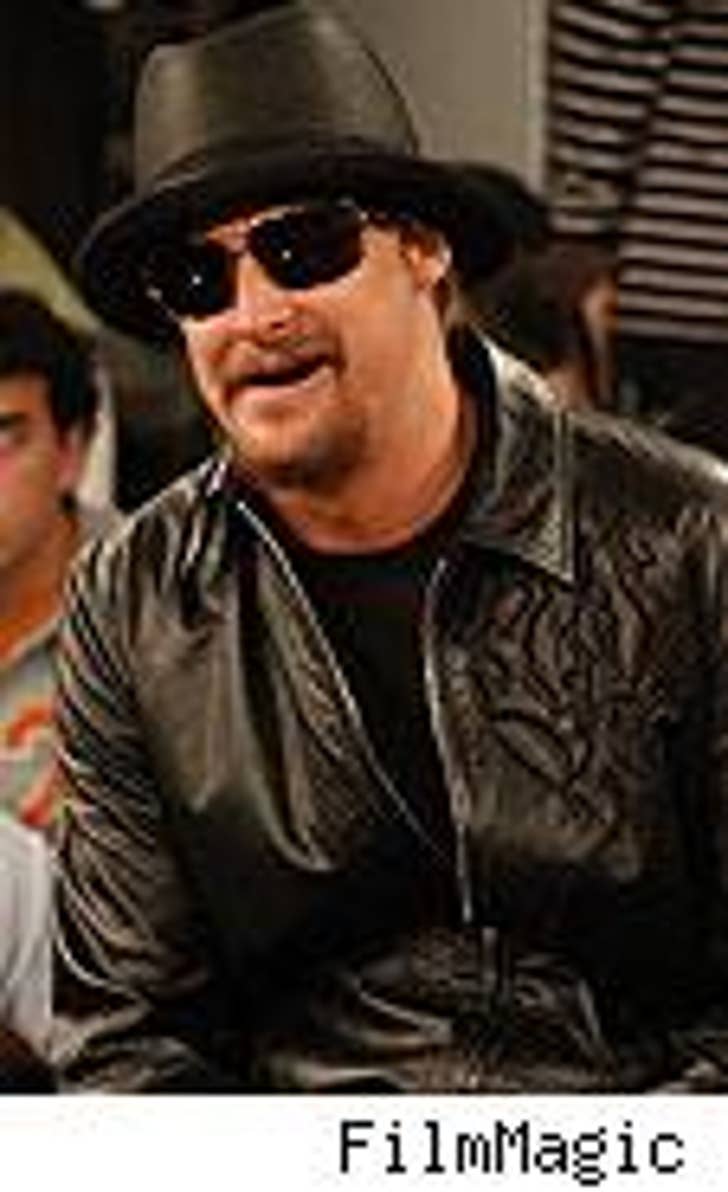 Kid Rock has avoided being charged in his fight with Tommy Lee at the MTV Video Music Awards, according to authorities.

The Clark County D.A. won't "pursue a battery charge," reports EXTRA. "It should be noted that Tommy Lee has requested that there be no prosecution relating to the incident and there were no injuries to either person." Rock still faces the misdemeanor battery stemming from a Waffle House fight a few weeks ago.

Rosie O'Donnell was ambushed by a crew sent by FOX News' Bill O'Reilly to pester her at a book signing in Long Island about 9/11 conspiracy theories, reports Page Six. O'Donnell didn't even make the interlopers leave, and calmly went about her business, saying only, "If Bill wants me he should phone me himself. He's a big boy." ... Justin Timberlake has donated $100,000 to an Australian wildlife fund, in a tribute to croc hunter Steve Irwin, reports WENN. He announced the plans during the last show on his tour of Oz.