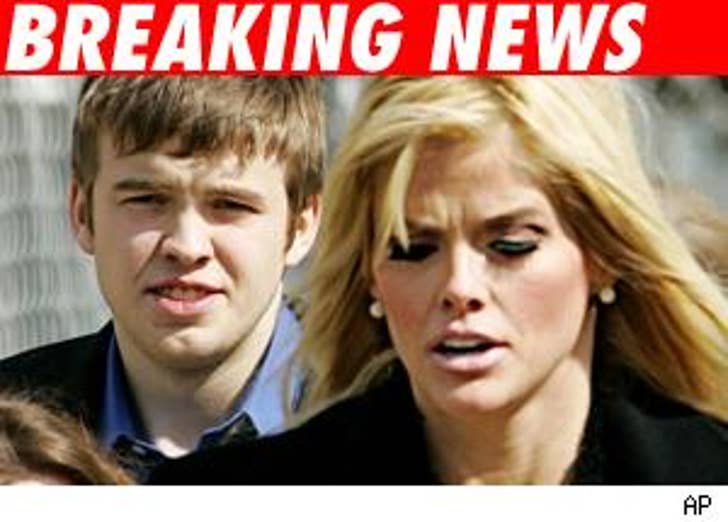 The inquest into the death of the son of Anna Nicole has been delayed until November 19, because of the approach of tropical storm Noel.

About 35 witnesses are expected to testify before the seven-member Coroner's Court jury during the inquest into Daniel Smith's death. Magistrate William Campbell says the jury's only duty is to determine the cause of death, and says police have no evidence of homicide.

Anna's mother, Virgie Arthur, and several members of her family were in the Bahamas for the hearing. Smith's partner and lawyer, Howard K. Stern, was not.

Daniel Smith died Sept. 10, 2006, while visiting his mother three days after she gave birth in a Nassau hospital to her daughter, Dannielynn. A private pathologist hired by the former Playmate concluded Daniel died from a combination of drugs -- including methadone and antidepressants.