Officially divorced Reese Witherspoon and a beardalicious Jake Gyllenhaal are rumored to be a couple and have avoided being seen together at all costs, but "friends" don't sit on the beach sharing drinks and feeding each other, do they? Deny that! 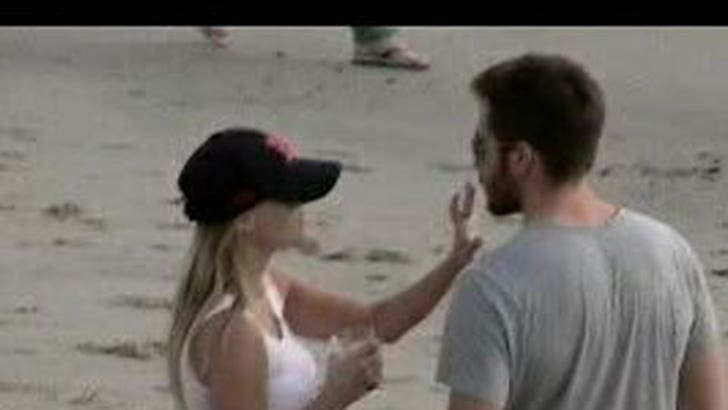 Some critics say the pair are merely stringing the media along in an attempt to drum up publicity for their new movie, "Rendition," but that strategy went out the window after the whole "Gigli" disaster of 2003.

Is their relationship the real deal? Watch the video and decide for yourself.