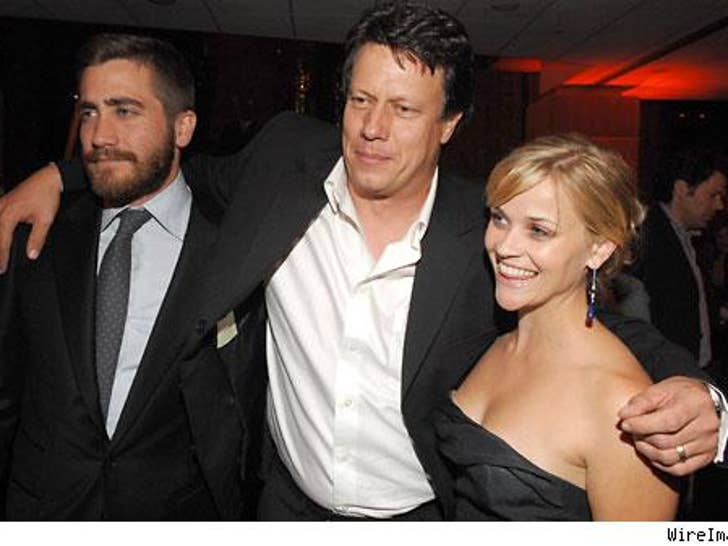 On the day that Reese Witherspoon officially split from hubby Ryan Phillippe, she showed up at the premiere of her new movie -- which co-stars rumored ex-beau Jake Gyllenhaal. Awk-ward! 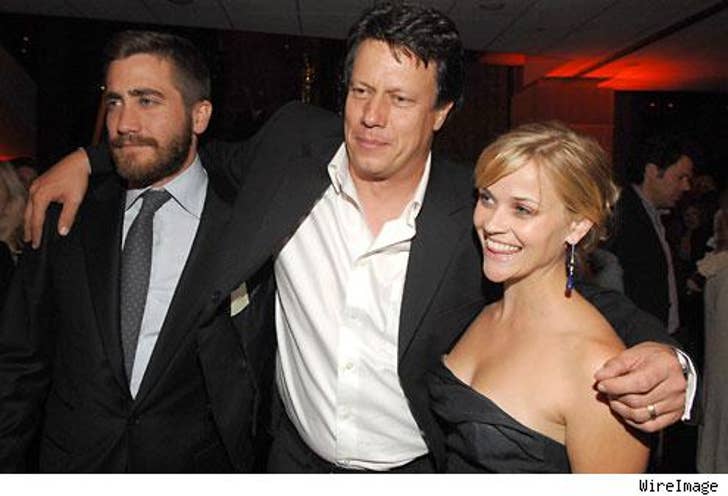 The pair managed to avoid being photographed together on the red carpet. But at the after party, director Gavin Hood pulled the pair together for a couple of forced photos.