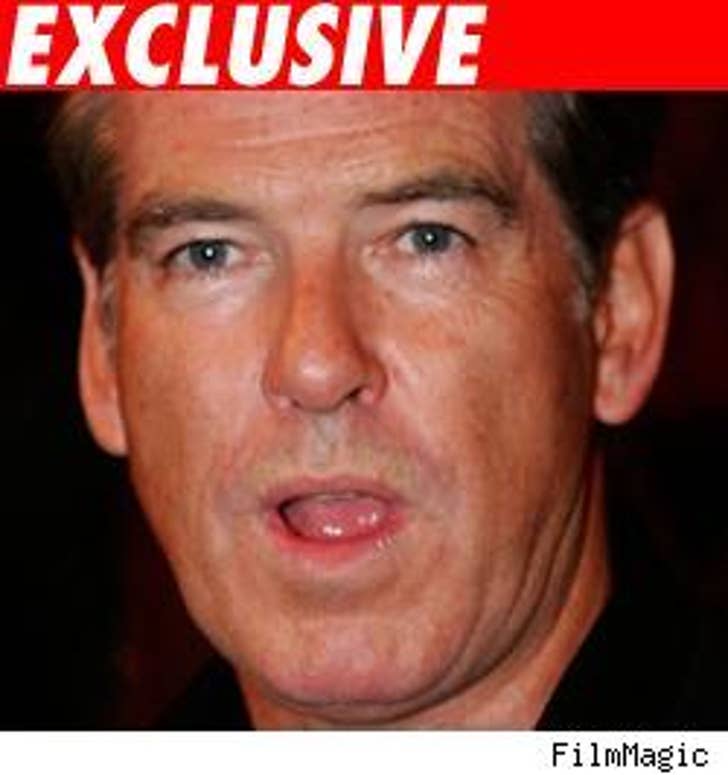 TMZ has learned the L.A. County Sheriff's Department is investigating Pierce Brosnan for allegedly battering a man in Malibu.

According to Rosen, Pierce was there with his kids, when Rosen began snapping photos (see below). Rosen says Pierce then said, "Why don't you get a real f**king job." Rosen says he then started complimenting Pierce on his Bond roles.

A short time later, an enraged Pierce allegedly told the photog, "Why don't you f**k off, mate," and then struck him in the ribs. A witness says the pap instinctively reacted by kicking Pierce -- we're told, in the stomach.

Sheriff's spokesperson Steve Whitmore says his department is "actively investigating" the matter and will be referring the case to the L.A. County D.A. for review.