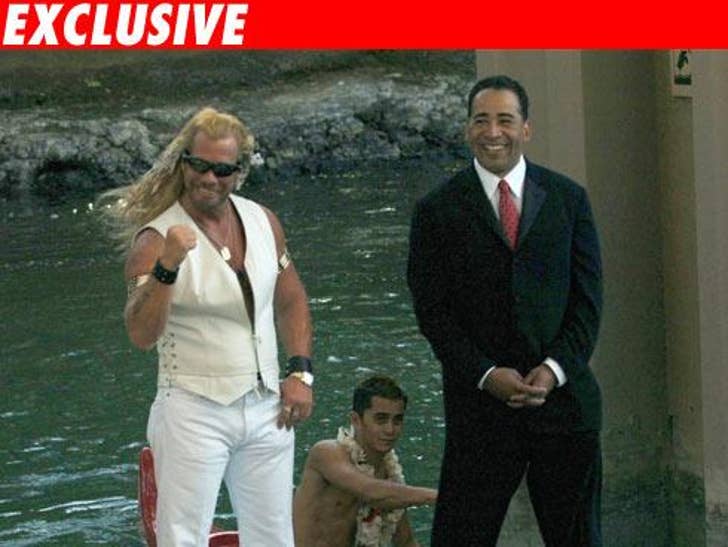 TMZ has reached out to Dog the Bounty Hunter for comment on his racist rant, caught on audiotape and published by the National Enquirer. We were told Dog would not say anything, but we were referred to his pastor. 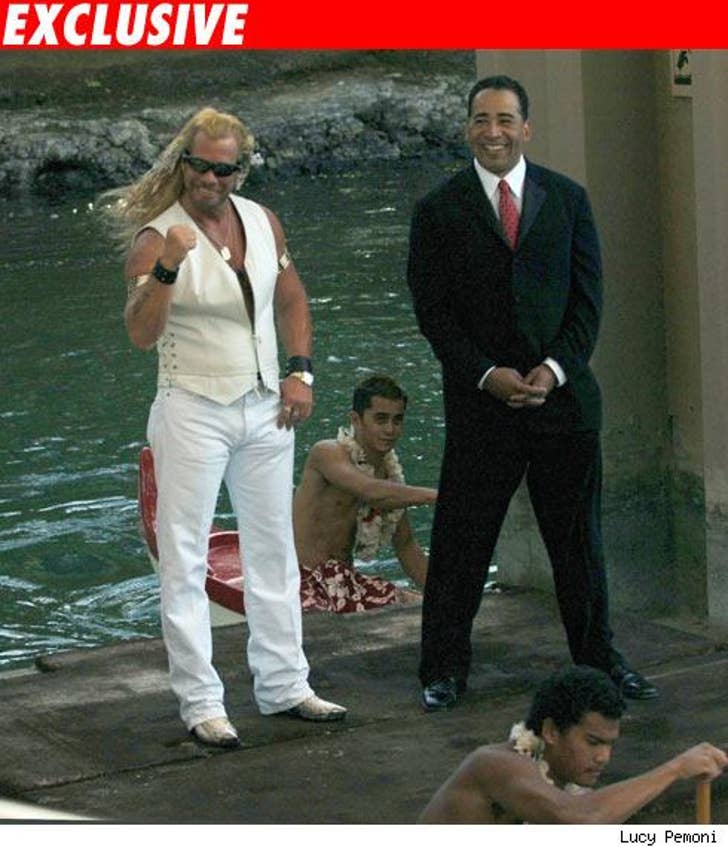 Pastor Tim Storey, an African-American, told us that he spoke with Dog, who cried for 30 minutes, saying, "I'm shocked, I'm wrong I repent. Can you believe, Tim, that I'm going to be put in the same category as Imus."

Pastor Storey, whom USA Today has referred to as "Pastor to the stars," told TMZ, "I was shocked, because I don't know that to be Duane." He went on, "I felt that he had to be accountable to what he said. When I asked him what took place, why he said it, he said that he was angry with his son about many things."

The pastor, who performed Dog and Beth's wedding ceremony continued, "The subject of his son's girlfriend came up, and in his anger he then attacked that relationship and then therefore challenged the girl by saying she wasn't good enough." 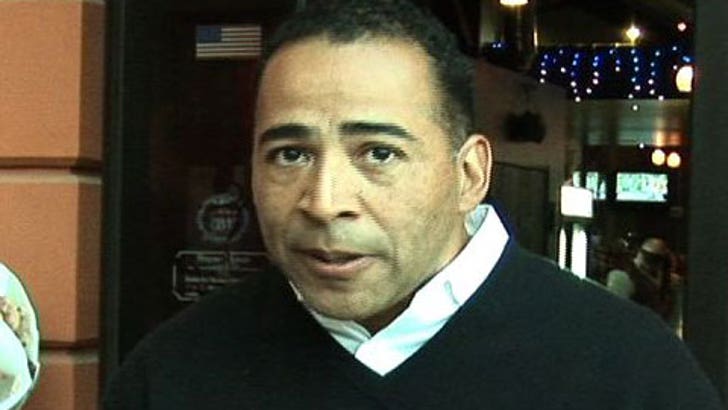 Pastor Storey said, "What shocked me was that he used the N word. I know he's not a racist. He's been to black churches with me to help inner-city kids."

The pastor said he talked to Dog three times today and he apologized, saying he wasn't angry at the girl, it was anger toward his son.